Sinn Fein, the SDLP, Alliance, and the Green Party reiterate that Northern Ireland should stay in the European Union’s single market and customs union. 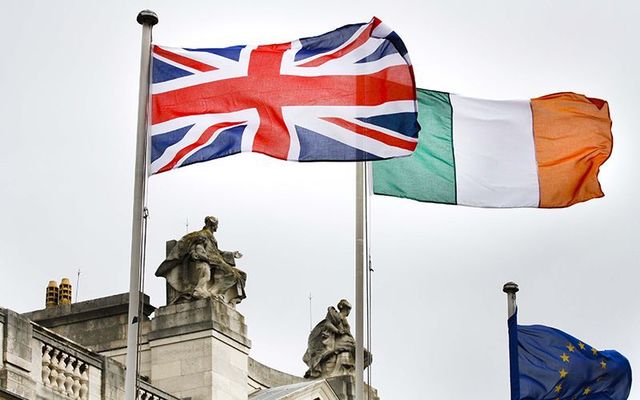 Sinn Fein, the SDLP, Alliance, and the Green Party reiterate that Northern Ireland should stay in the European Union’s single market and customs union.

Four Northern political parties -- Sinn Fein, the SDLP, Alliance, and the Green Party -- have reiterated that Northern Ireland should stay in the EU’s single market and customs union.

The four parties won 49 of the 90 Stormont seats in last year's Assembly elections.

Their statement followed a claim by Democratic Unionist Party (DUP) leader Arlene Foster that the Irish government has adopted an aggressive Brexit attitude in a bid to reunite Ireland.

All the parties are agreed there should be no hard border on the island of Ireland.  They are likely to separate on the issue of how that can be done.

Sinn Fein, SDLP, Alliance, and the Greens said in a statement that they want Northern Ireland to remain within the customs union and the single market.

The DUP, which supports British Prime Minister Theresa May’s government, is likely to support an expected alternative policy that will include proposed customs arrangements and the U.K.’s future trade relationships with the EU. 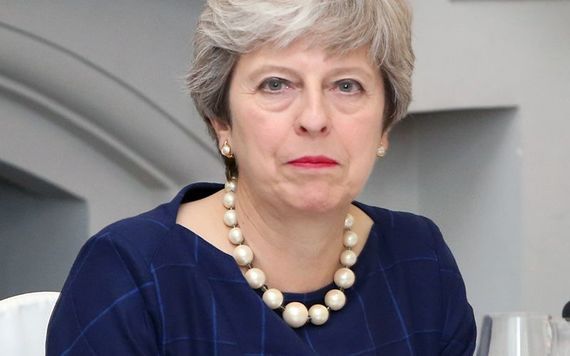 Meanwhile, Foster told the Union and Unionism conference in London that there had been a change since Enda Kenny stood down as taoiseach in June last year.

“It has been quite aggressive,” she said. “And that leads a lot of unionists in Northern Ireland to think, ‘Is this just about the European Union, or is it about something else? Is it about trying to claim the fourth green field in terms of Northern Ireland?’

“As a unionist, I see no logic or rationale for a hard border being created between Northern Ireland and the Republic of Ireland. The only people stirring up the myths of border checkpoints are those who are committed to unpicking the union. They seek to use such imagery to advance and build support for their long-term political objective.”