All five parties in the North’s re-constituted Stormont Assembly have voted to reject the British government’s Brexit deal to withdraw from the European Union. 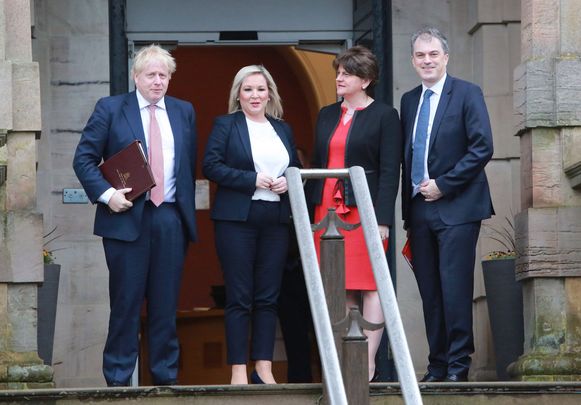 All five parties in the North’s re-constituted Stormont Assembly have voted to reject the British government’s Brexit deal to withdraw from the European Union.

The Democratic Unionist Party (DUP), once the only political organization in the North to support Britain’s plan to leave the EU, joined the other parties in rejecting Brexit under which Britain will leave on January 31.

But observers in Stormont said this was because the DUP opposes Britain’s withdrawal agreement bill over fears it will create a border down the Irish Sea.

Members of the Assembly in Stormont, sitting since earlier this month for the first time in three years, had been asked by the British government to give legislative consent to the U.K. departure from the EU on January 31. 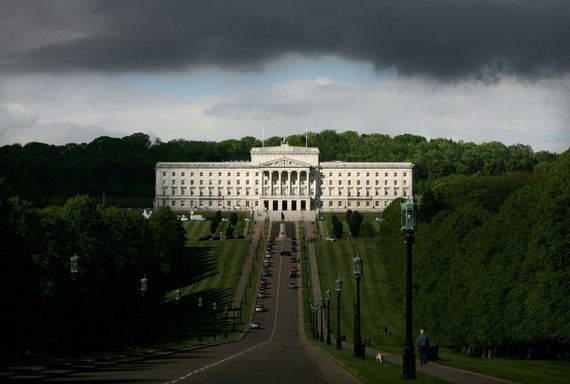 The Stormont members voted on Monday by a clear majority that they did not give consent.  The media report said there were no audible dissenters.

The decision, along with a similar decision by the Scottish Parliament in Edinburgh, will not affect the U.K.’s departure plans, but both authorities were reflecting their populations’ previous rejection of Brexit.

The North’s deputy first minister, Sinn Fein’s Michelle O’Neill, said, “This Assembly has not given its consent to the British government to legislate on our behalf.”

She said the parties in the North must work together in common cause to overcome the challenges that have been imposed by Brexit.

Wales was also expected to vote to oppose the U.K.’s departure in its parliament in Cardiff.

Britain’s Brexit secretary, Steve Barclay, has written to Scottish and Welsh ministers expressing his “disappointment” that the devolved governments have not given their support to the departure bill.

He said that while the British government should “not normally” press ahead with such legislation without the consent of the devolved administrations, the circumstances of the U.K.’s departure from the EU were “specific, singular and exceptional.”

Northern Ireland’s First Minister Arlene Foster of the DUP called on British Prime Minister Boris Johnson to “deliver on his promise” of unfettered access to markets in Great Britain. 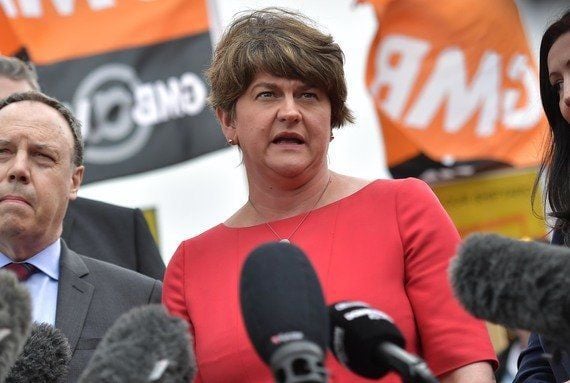 She said the U.K. withdrawal deal posed “significant challenges for Northern Ireland” and members of the Assembly should “take a stand” to show that it is “back in business.”

SDLP deputy leader Nichola Mallon said, “Today we must send a united message to Boris Johnson in the U.K. government, to Dublin and to Brussels that collectively we reject the withdrawal agreement.”

She added that the British government should immediately rule out the prospect of a no-deal Brexit in new trade talks over the next 12 months.