British leader Theresa May warned that a united Ireland may be the outcome of a hardline on Brexit. 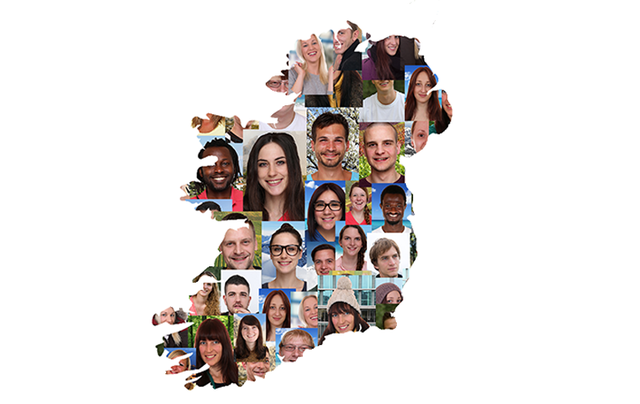 Stephen Farry, a former Employment Minister in Northern Ireland and the deputy leader of the pro-union Alliance Party has warned British leader Theresa May that a united Ireland may be the outcome of a hardline on Brexit.

He warned the province must be treated as a “special case” in the upcoming negotiations with the European Union.

In an interview with the BBC, the legislator for the centrist and cross-community party said, “We do have the option, not one I’d particularly advocate, to rejoin the European Union through a united Ireland at some stage if that’s what the people of Northern Ireland choose.

Read more: A United Ireland now looks certain in the near future

“But we have the Good Friday Agreement and Northern Ireland only works on the basis of sharing and interdependence and Brexit is all about putting up new divisions and new barriers.“So there has to be some sort of special arrangement put in place for Northern Ireland, not least because of the fact that we have a land border with the remainder of the European Union through the Republic of Ireland.”

He admitted, however, that the Government had a mandate for what the EU’s supporters have dubbed a “hard Brexit” - namely the decision to pull Britain out of the single market and customs union that mandates common standards for goods and trade.

This lead to speculation that such an outcome would lead to a border between Northern Ireland and the Republic—something the European Commission and governments in London, Dublin, and Belfast all hope to avoid.

First, the contentious issue of Britain’s bill must be settled; the EU originally had leaked a figure of $56 billion to pay for the pensions of British staff working for the EU and projects Britain had already signed off on.

Read more: Huge boost for united Ireland as Europe agrees to admit it to EU immediately

However, after pressure from members states who feared a large gap in the EU’s budget and a decision by Germany not to grant Britain a share of the EU’s assets, the sum has increased to $112 billion—leading to rumors of a British walk out.

Britons will vote on June 8an election May’s Conservative party is expected to win—afterwhich the negotiations will kick off in earnest. Expect sparks to fly.