A Northern Irish politician claims that Trump appointed Mick Mulvaney as Special Envoy to Northern Ireland in a bid to win the Irish vote in November's presidential election. 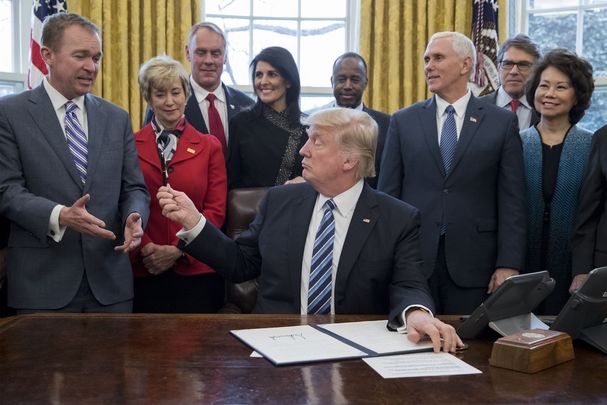 A Northern Irish politician claims that US President Donald Trump appointed Mick Mulvaney as Special Envoy to Northern Ireland in a bid to win the Irish vote in November's presidential election.

Colum Eastwood, leader of the Social Democratic and Labor Party (SDLP), questioned the timing of the appointment and said that Mulvaney would have to work hard to win the trust of the Northern Irish people.

“Many will think this is a cynical Trump stunt to capture the Irish-American vote ahead of a presidential election,” Eastwood said. “We’ll engage positively with Mick Mulvaney and I have no doubt he’ll work hard, but this US administration has a lot of work to do to rebuild confidence.”

The role of Special Envoy had been left vacant for three years after power-sharing collapsed in Northern Ireland.

Eastwood said that former envoys had played a critical role in securing the peace process. 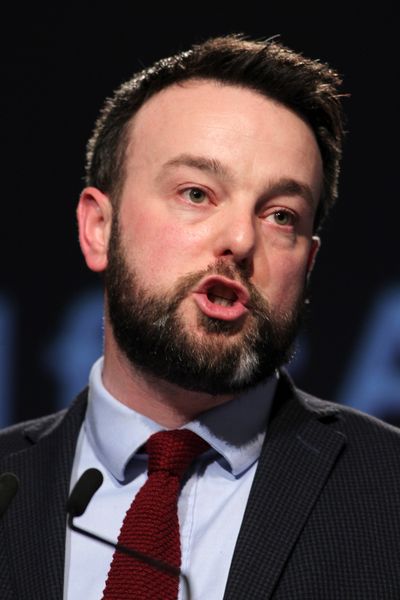 “Northern Ireland has not needed a special envoy for years. What exactly is Mulvaney meant to do?” she said.

She said that the role was a blatant demotion for Mulvaney, who formerly served as Trump's Chief of Staff.

Vargo has long called for an end to US Envoys in Northern Ireland and praised Taoiseach (Prime Minister) Leo Varadkar for not lobbying for the role to be filled following the departure of Gary Hart, the last person to hold the title and who was appointed by Barack Obama in 2014.

However, Sinn Féin President Mary Lou McDonald welcomed the appointment and said that Mulvaney would be a good thing for Northern Ireland.

“I look forward to working with Mr Mulvaney to ensure that all our agreements are protected and implemented as we navigate our way through Brexit and plan for referendums on Irish unity in line with the Good Friday agreement," McDonald said.