Irish emigrants who want to return home after years abroad face numerous obstacles, despite the government wanting them to come back. A new conference seeks to tackle those issues. 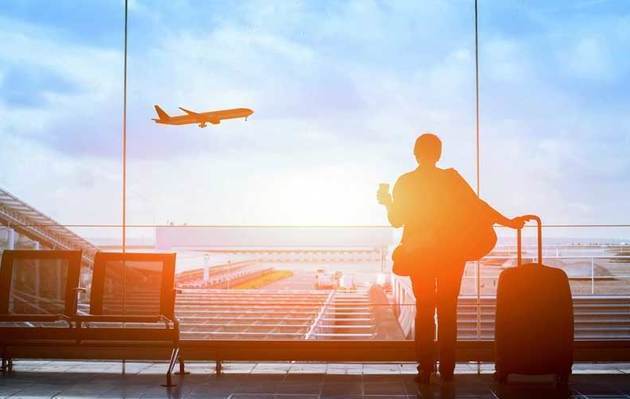 The first-of-its-kind conference in Galway will discuss the difficulties faced by emigrants who wish to return home to Ireland.

The Irish Lobby for Immigration Reform USA (ILIR) and Safe Home Ireland, together with a range of other speakers, will meet in Galway City on Saturday, October 7 to discuss the difficulties faced by Irish people when returning to their home country and propose solutions to address these difficulties.

Among the speakers will be the minister with responsibility for the Diaspora, Ciaran Cannon TD, and Senator Billy Lawless.

Moderated by award-winning journalist and parliamentary correspondent Ken Murray, who has reported extensively on this matter, the meeting will be streamed live globally to Irish centers in Australia, New Zealand, the UK, Canada and United States.

The Conference will also hear from immigration specialists and Irish people who have returned to live in Ireland as well as a selection of other invited speakers.

Karen McHugh of Safe Home Ireland said her organization "is delighted to partner with the Irish Lobby for Immigration Reform on this occasion to highlight some of the barriers for return and we look forward to presenting some solutions and practical steps to take if returning home."

A range of difficult issues have been highlighted by returning Irish emigrants, including recognition and transfer of driving licenses, buying a house or a car, access to affordable housing, access to schools and affordable childcare, high rates of motor insurance, lack of job opportunities, recognition of qualifications, social protection issues, meeting habitual residency conditions.

ILIR has proposed solutions to many of these problems including expanding reciprocal arrangements with countries whose licenses cannot currently be transferred, particularly the USA. One change they have proposed is that people who are returning from abroad with a foreign driver’s license should be allowed to take the driving test immediately and not have to take the mandatory formal driving lessons.

Similarly, with health insurance, credit ratings, rentals, social security payments, farming rights, the returning immigrants' records abroad cannot be added to the records in Ireland, thus creating huge gaps in the paper life of Irish citizens. This is something that ILIR believes is a policy change that can be implemented immediately.