Reforms are ahead for the obstacles Irish emigrants face in returning home after living abroad. 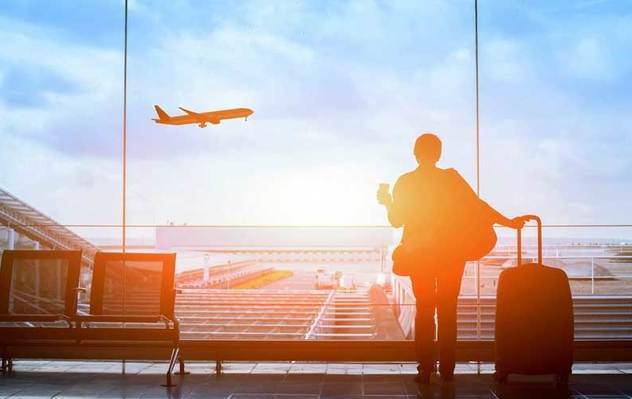 The Irish government has announced the appointment of a management consulting company to identify barriers to returning Irish emigrants. The report will focus on identifying solutions to issues that negatively affect people wishing to return to Ireland to live.

The cost of car insurance, high rents, having to redo the driving license test because Ireland will not allow reciprocity with the US are among the major problems. Also top of the list is access to credit, opening bank accounts and patchy broadband coverage, according to Ciaran Staunton, chairman of the Irish Lobby for Immigration Reform (ILIR).

In a recent presentation to the Committee on Arts, Heritage, Regional, Rural and Gaeltacht Affairs, Staunton said there was “a complete lack of empathy from Government agencies across the board for the plight of returning citizens”.

The letters he has received in response to queries he put to various Government departments on the issue are “appalling,” he said. "It is like the returning emigrant is a non-person," he told IrishCentral. “The fact that most lived and worked in Ireland before they left is never taken into consideration. They may as well be aliens from outer space.”

Staunton welcomed the new development and hoped these issues would be dealt with quickly.

He said: "We need to simplify the process of getting car insurance, buying [a] house, getting education for our children, returning to family farms, getting electricity, getting health insurance."

If they have done their driving test in the US, for example, their license is not recognized in Ireland and they have to pay thousands of Euro for driving lessons and can’t drive on certain roads, he said.

Ciarán Cannon TD, Minister of State for the Diaspora and International Development, promised to tackle the issues.

“This Government has committed to work to facilitate Irish people living abroad who wish to return to live in Ireland. We are working to ensure that moving or returning to Ireland is as easy as possible for them.

"As Minister of State for the Diaspora I chair the Inter-Departmental Committee on the Irish Abroad which works to facilitate a whole of government response to issues affecting Irish people abroad. In recent meetings the Committee has focused its work on addressing government procedures reported to be negatively affecting returning emigrants.

"This economic report will complement the work of the Inter-Departmental Committee on the Irish Abroad, and in particular, the report will review and propose measures to address difficulties in areas that are not immediately within the remit of Departments to alleviate.

"The report will inform Government policy and actions in relation to difficulties it finds. People are invited to write to the Irish Abroad Unit at the Department of Foreign Affairs and Trade if they have examples of specific administrative difficulties they may have experienced in moving home to Ireland to live that could be of relevance in the context of this report.