Likely US Ambassador to EU wants to 'bring down' institution

Ted Malloch’s appointment would overturn decades of US support for further European integration. 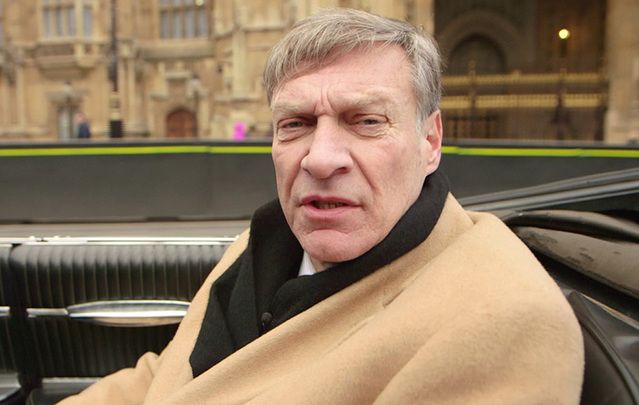 The man President Trump will most likely chose to be his Ambassador to the European Union has told the BBC he would like to help bring down the teetering political bloc.

Economics professor Ted Malloch appeared as a guest on the late night political chat show, This Week, and when asked why he would want to be the US Ambassador to the EU when he didn’t like the institution he replied, "I had in a previous career a diplomatic post where I helped bring down the Soviet Union. So maybe there's another union that needs a little taming."

He continued that the President of the European Commission Jean Claude Juncker had been "very adequate mayor of some city in Luxembourg" to which he should return. (Juncker was in fact the Prime Minister of Luxembourg).

Malloch has long been a critic of the European Union and also predicted that the single currency used by 19 member states, including Ireland, could soon dissolve. “I think it is a currency that is not only in demise but has a real problem and could in fact collapse in the coming year, year and a half…The one thing I would do in 2017 is short the euro.”

Trump has been equally trenchant with his views on the bloc; after Britain voted to leave the union in a referendum last June the then candidate tweeted his approval.

Just arrived in Scotland. Place is going wild over the vote. They took their country back, just like we will take America back. No games!

Earlier this month he predicted more countries would quit the bloc and told British Prime Minister Theresa May, “Brexit is going to be a wonderful thing for your country.” Such a statement is likely to cause much banging of heads in Europhile capitals from Dublin to the Helsinki who feel they have enough on their plates negotiating their divorce from Britain without the US President encouraging any other countries to throw in the towel.