Leo Varadkar's comments about arming Irish police officers have been called "knee-jerk," with some arguing that more guns in circulation would mean more gun crime. 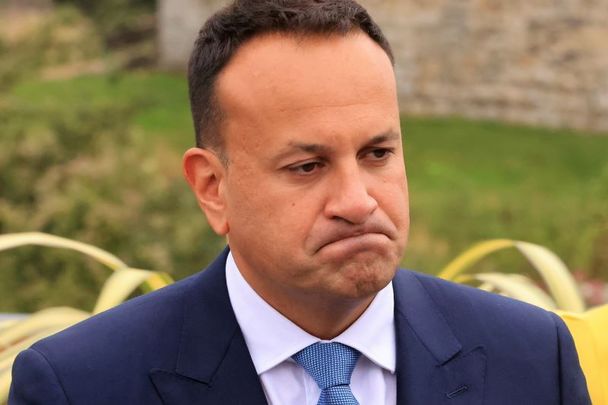 Leo Varadkar, who becomes Taoiseach again on December 17, has said he is prepared to arm rank and file Gardaí if their commissioner Drew Harris asks for it – but the suggestion was criticized by representative groups and politicians.

Tanaiste (deputy leader) Leo Varadkar becomes Taoiseach for the second time, swapping jobs with Micheál Martin in a deal agreed upon between Fine Gael and Fianna Fáil when they formed a coalition with the Greens in 2017.

When asked by the Irish Mail on Sunday about arming all members of the garda force, Varadkar said he would support the prospect if asked by the commissioner.

The matter was raised in the wake of vicious assaults on two Gardaí, one a female officer, early last week.

“I would absolutely say yes,” Varadkar said. “I certainly wouldn’t do anything to block that if he felt that was the right approach.”

Former Defense Minister Willie O’Dea of Fianna Fáil said he would be against arming all Gardaí. He said it was inappropriate to speculate on recommendations the garda commissioner may or may not make.

O’Dea told the Irish Independent, “I wouldn’t be in favor of arming the entire force because history in other countries has shown the more guns you bring into circulation, the more likely it is that somebody will be shot. That’s logical.”

Opposition Justice spokesman Jim O’Callaghan of Fianna Fáil said he would not support a “knee-jerk” proposal, but he favored providing the Gardaí with a strong-armed support unit.

Representative bodies were also against a fully armed force, but they argued in favor of better protection.

Antoinette Cunningham, secretary general of the Association of Garda Sergeants and Inspectors, said it was not her organization’s belief that the commissioner wanted a fully armed force. It would be a step too far.

She added, “There are many other forms of personal protective equipment, such as tasers, which are less lethal than firearms. Even body cams themselves are a deterrent.” She urged the government to get legislation on body cams in place.