The former vice-president's new book 'Promise Me, Dad: A Year of Hope, Hardship, and Purpose' will be released on Nov. 14. 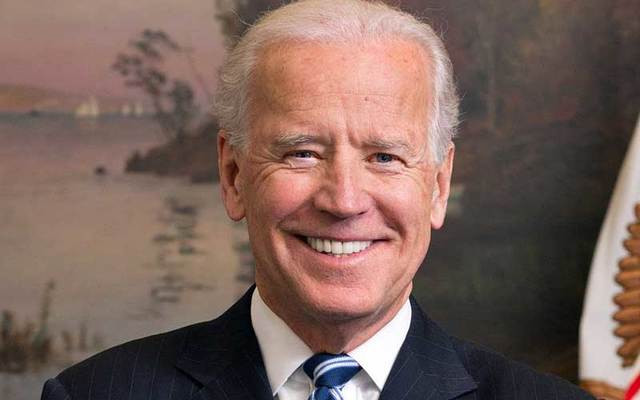 An upcoming memoir written by former vice president Joe Biden will reflect on the life and death of his eldest son Beau, who died of brain cancer in 2015.

In Promise Me, Dad: A Year of Hope, Hardship, and Purpose, which will be released on Nov. 14, Biden will chronicle the year his son died, examining the challenges he faced fulfilling his political duties while mourning for his son.

“I wrote this book because I wanted everyone to know what a remarkable man my son Beau was, and what a powerful relationship he had with his family,” Biden told PEOPLE. “Honor, duty, responsibility: the values that Beau held dear are the things that continue to inspire us as a family every day. I wanted to share that. And in sharing it, I hope I can help others who have endured what we’ve endured to find hope, solace and purpose.”

Beau Biden was lawyer who served as the former attorney general of Delaware from January 2007 to January 2015. He was diagnosed with brain cancer nearly two years before his death in May 2015. He died at the age of 46.

The title of the book was inspired by a conversation Biden had with son during their last Thanksgiving together in 2014.

Read More: On Irish visit, Biden learns what his family endured during the Great Hunger

“Promise me, Dad. Give me your word that no matter what happens, you’re going to be all right,” Beau Biden said to his father.

In the book, Joe Biden will also touch on his decision not to run for president in 2016.

PEOPLE reports that Biden’s memoir is part of a two-book deal with Flatiron Books. His wife, Jill Biden, is also writing a book for the publisher.