First of its kind tracking poll shows the majority of Republic of Ireland residents are in favor of a United Ireland and there should be an all-island citizens assembly established. 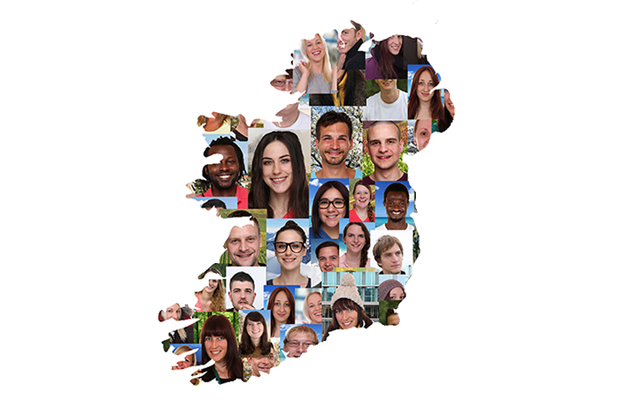 The people have spoken! Republic of Ireland poll show people are in favor of a reunification of Ireland and want to plan towards a referendum. iStock

First of its kind tracking poll shows the majority of Republic of Ireland residents are in favor of a United Ireland and there should be an all-island citizens assembly established.

The first survey of its kind the “Unifying Ireland Tracking Poll” commissioned by Fianna Fail Senator Mark Daly showed that 73.4% of residents in the Republic of Ireland would be in favor of unifying the people of Ireland.

The face to face survey was carried out by Brandtactics on behalf of Senator Daly. The anonymous survey conducted in September and October, in the Republic of Ireland provinces of  Munster, Leinster, and Connaught with a 500-person sample. What makes it unique is that this is the first of four tracking polls that will be carried out - meaning four of the questions will remain the same while three will vary.

Senator Daly said, “I commissioned Brand Tactics to carry out the polling and we will follow on with tracking polls every 4 months to obtain the views and options of the Irish people on the main aim of the Irish state in our constitution.”

The Republic of Ireland residents were asked if they would “vote Yes in favor of unifying the people of Ireland”. A massive 73.4% voted “Yes”, with just 26.6% voting “No”. 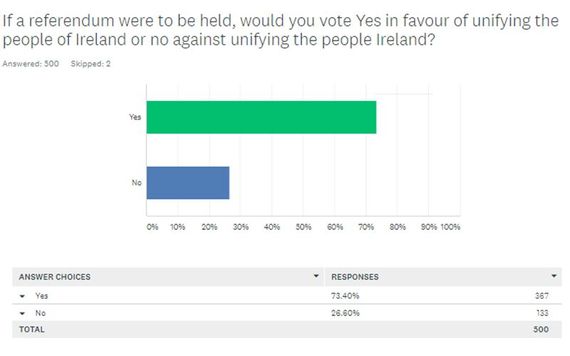 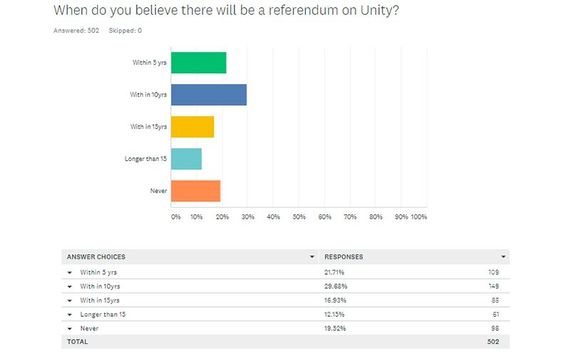 There was a resounding response to the question of whether an all-island citizens assembly should be established to “plan for unity and the future of Ireland”. A huge 64.34% said “Yes”. 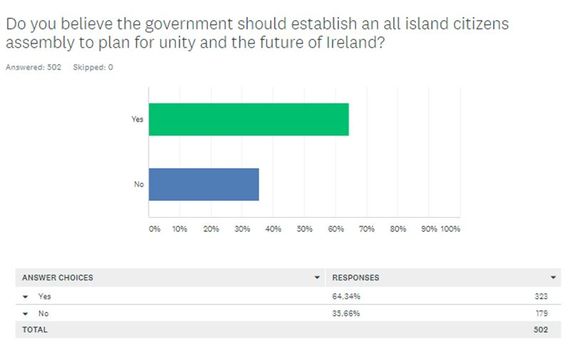 Similarly when asked if the Irish government should “establish a task force to ensure the current peace” in the island of Ireland a large portion (47.81% ) said “Yes”, while 19.52% said “No” as they believe “the violence has ended”. 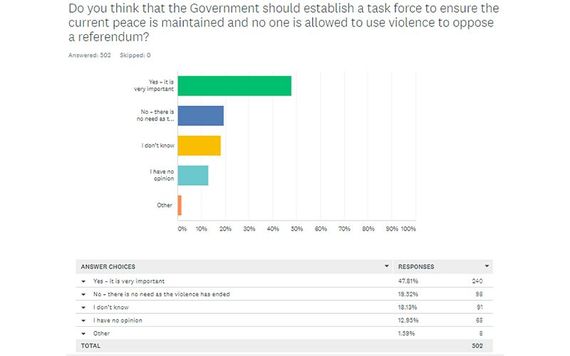 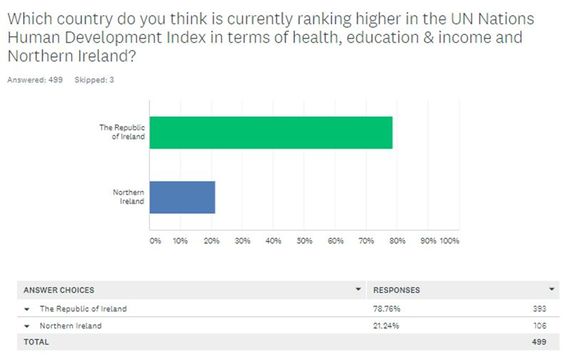 The final question asked if the public in the Republic were “aware that the current budget of Northern Ireland would be balanced in a reunification scenario”. A majority, 73.4% said they “No” they were not aware.

Reflecting on the results of the “Unifying Ireland Tracking Poll” Senator Daly said “The results are not surprising and consistent with other polls. The wish of the vast majority of Irish people is for peaceful unification and there is a growing belief that a referendum will happen in the near future, in fact, Unionist MP for North Down Lady Sylvia Hermon, said the "there will be a border poll in her lifetime.”

He explained that in a post-Brexit world what he is now doing is being preparations to look at the issues surrounding the possible referendum on the unification of Ireland.

Daly said “Sixty-three percent of those surveyed believe that the government should establish an all-island citizens assembly to look at all the issues in advance of a referendum.

“The lesson of Brexit is you do not hold a Referendum and then tell people what the future looks like. Policy neglect seldom goes unpunished and Irish government need to do the long-term preparation that is required.”

Senator Daly compiled the first report by the Irish parliament on the issue of the reunification of Ireland. The report was unanimously adopted by the all-party Joint Committee on the Implementation of the Good Friday Agreement.

Should Ireland be preparing more earnestly for a post-Brexit referendum on a united Ireland? Let us know your views on the topic in the comments section below.