First time an Irish leader has voiced support for an All-Ireland vote. 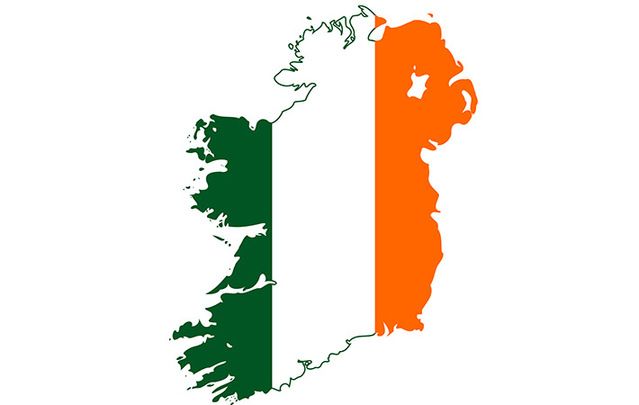 Enda Kenny, Ireland's Prime Minister, said a future border poll on Irish unification is now a “possibility” in light of the decision by Britain to leave the EU. It is the first time an Irish leader has essentially committed to looking at a poll on a united Ireland.

Kenny was speaking at the MacGill Summer School in County Donegal. He also stated: “Who knows what may happen in the time ahead? I’m just making the point that these are the kind of things that should be looked at in the broadest of ways.”

Asked if Irish unity could actually happen, the Taoiseach stated it was possible. “Well, people said it would be impossible that Britain would leave the European Union,” he said.

Kenny even likened the scenario to West and East Germany once the Berlin Wall was demolished.

“The discussion and negotiations that take place over the next period should take into account the possibility, however far out it might be, that the clause in the Good Friday Agreement might be triggered and that if there is a clear evidence of a majority of people wishing to leave the United Kingdom and join the Republic that that should be catered for in the discussions that take place,” Kenny said.

"Because if that possibility were to happen, you would have Northern Ireland wishing to leave the United Kingdom, not being a member of the European Union, and joining the Republic.

Indo headline, get ready for a united Ireland. We are really in changed times. pic.twitter.com/wOeODyHj1V

Leader of the main opposition party, Michael Martin of Fianna Fail, has also stated that a referendum may well be held. Sinn Fein first proposed it and is fighting hard for it.

A majority of the Northern Irish (56%) voted to Remain in the EU and McGuinness argues the wishes of those people must be acknowledged.

No other country is feeling the fallout from #Brexit more than Ireland https://t.co/jU67uwvU1B pic.twitter.com/6LQxDYdS8V