Jane Fonda and Mark Ruffalo are among more than 700 signatories calling upon Ireland to introduce a UN proposal to end global fracking. 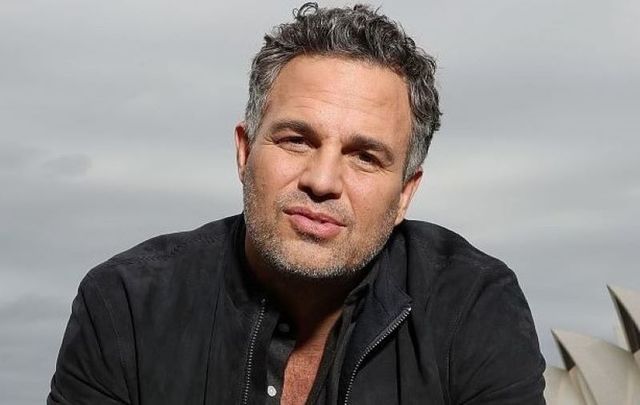 Hollywood actor Mark Ruffalo has been part of the anti-fracking movement in the US for more than a decade. Getty Images

Hollywood stars Jane Fonda and Mark Ruffalo have joined an international coalition of scientists and activists calling on Ireland to endorse a UN resolution that would ban fracking around the world.

More than 100 Irish groups are among the signatories of the letter which calls for "a global ban on fracking being proposed by Ireland at the United Nations General Assembly on climate-mitigation, public-health, environmental-protection, and human-rights grounds."

Edward Ketyer, a US pediatrician who signed the letter, said that an international ban on fracking would improve public health around the world.

"A global ban on fracking will improve public health and safety everywhere, not just in communities that have been damaged and scarred by unconventional oil and gas operations," said Ketyer, who is president-elect of Physicians for Social Responsibility Pennsylvania.

Sandra Steingraber, of the Science and Environmental Health Network, said that fracking leads to several health problems, including complications of pregnancy, cancer, mental health impacts, and damage to the heart and lungs.

Meanwhile, the Irish Centre for Human Rights said that the practice was "incompatible with human rights". The group additionally said that "the dangers posed by fracking cannot be mitigated through regulation".

Irish magician Keith Barry also signed the letter and said that this was an "incredible opportunity" to ban fracking around the world.

"I was proud when Ireland took its part and banned fracking. This is an incredible opportunity, and I want us to lead again. Poorer countries depend on us. We've been there. This would be an incredible achievement if Ireland were to lead the way on a global ban. Let's do this," Barry said.

The campaign comes one month after US company New Fortress Energy confirmed that it would reapply for planning permission to develop the Shannon Liquefied National Gas (LNG) terminal in Tarbert, County Kerry.

However, the Irish Government has taken steps to ban the import of fracked gas and Minister for the Environment Eamon Ryan said that "it would not be appropriate to permit or proceed with development of any LNG terminals in Ireland, including the Shannon LNG project".

Ryan said that the government's position was pending a review of the security of energy supply for Ireland’s electricity and natural gas systems.

The €650 million plans call for a 600 megawatt (MW) power plant with an integrated 120 MW battery storage facility at a 600-acre site in Tarbert. The project also includes plans for an offshore LNG terminal capable of receiving and storing natural gas that would be moored at a jetty in the Shannon Estuary.

Previous plans for the site were shelved in 2019 following widespread criticism from international activists and celebrities over the import of fracked gas from the US to Ireland.

Mark Ruffalo, who has been involved in the US anti-fracking movement for more than a decade, spoke out about plans to build the terminal in 2019.

The actor said that the import of fracked gas to Ireland from America would have a devastating impact on American communities.

"You are creating what the oil and gas industry themselves call sacrificial zones where there are sacrificial human beings to bring you the gas that you believe you need for a quick fix that isn’t going to fix the long-term problems of energy," Ruffalo told the Irish Independent in October 2019.

Eamon Ryan said recently that he sees no realistic prospect of an LNG terminal being built in Kerry because it is contrary to government policy.

Ireland became the fourth EU member state to ban fracking when it outlawed the practice in 2017, while the government announced a ban on the import of fracked gas into Ireland for use on the national grid in May 2021.