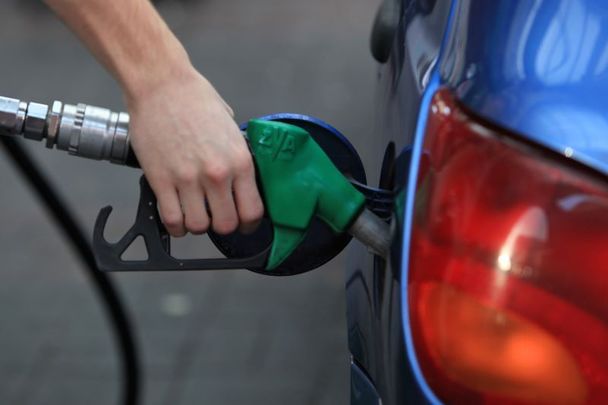 A return to working from home, successfully operated during the Covid pandemic, will return to Ireland in the event of a fuel crisis prompted by the Ukraine war.

That’s the secret emergency plan agreed upon less than two weeks ago at a confidential meeting organized by the Department of the Environment, Climate and Communications, according to an exclusive report in the Irish Independent.

The step follows fulfillment of a prediction in last week’s Irish Voice that an EU ban on oil from Russia would push prices at petrol pumps in Ireland well over €2 per litre – a startling rise from the average of €1.60 before President Vladimir Putin ordered an illegal invasion of Ukraine.

The Independent reported confidential details of an emergency planning exercise held between all the major state agencies and the government on May 26 at the National Emergency Co-ordination Centre and termed the “Oil Emergency Exercise.”

Delegates were given a scenario of a 20 percent diesel supply deficit in September and a 35 percent drop in supply in December. The third and most extreme scenario proposed for February 2023, is where gas and oil supplies cannot meet the demand for electricity generation or farmers preparing to cut silage.

In the event of a national fuel crisis, emergency contingency measures discussed include all non-essential workers being ordered to work from home, a limit being placed on all non-essential car travel, a strict limit on the amount of fuel motorists can buy at any one time, and the implementation of an immediate and strict reduction in the speed limit on motorways. The plan also includes a form of emergency rationing for motor refueling.

One government source told the paper that the prospects of all that was included in the exercise plan were highly remote, but to have it discussed openly in light of the Ukraine situation was an eye-opener.

Kevin McPartlan, CEO of Fuels for Ireland, which represents the Irish petroleum industry, described the emergency planning exercise as “prudent.”

But, he added, “As things stand, despite the invasion of Ukraine and the announcement of sanctions prohibiting the importation of Russian fuel into the EU, our stock levels are very healthy, and we see no cause for concern in our supply pipeline.”