EU leaders, including Taoiseach Michéal Martin, met in Brussels throughout Monday to hammer out a sixth round of sanctions against Russian President Vladimir Putin’s regime. 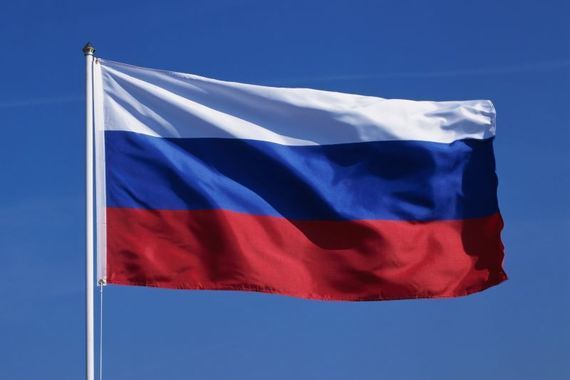 Ireland's Taoiseach said progress on the oil embargo was needed “because Russia is using income from oil to finance its war.”  Getty Images

EU leaders, including Martin, met in Brussels throughout Monday to hammer out a sixth round of sanctions against President Vladimir Putin’s regime.

Their agreed embargo covers Russian oil brought in by sea, allowing a temporary exemption for imports delivered by pipeline, a move that was crucial to bring landlocked Hungary on board a decision that required consensus.

In Ireland, the decision could put the cost of petrol and diesel at roadside pumps above €2 per liter, up to 40 cents more expensive than before Russia’s illegal invasion of Ukraine. It’s already just a few cents below €2.

In Brussels, Martin told the Irish Independent that progress on the oil embargo was needed “because Russia is using income from oil to finance its war.”

He also said the meeting in Brussels was dominated by discussion of fresh sanctions against Russia and the scale of support that will be made available to Ukraine to underpin its budgetary needs in the coming years.

Martin also emphasized the knock-on effects on world food supplies as a result of the war and Russia’s blockade of Ukrainian grain ports.

He said, “We know the Middle East and African states are highly dependent on that food supply. And we are getting increasing warnings from the World Food Programme and others that we could be facing very serious issues around famine and food security towards the latter end of the year.”

Meanwhile, the Irish government is considering a proposal to lease the Citywest Hotel in Dublin for two years to accommodate refugees from Ukraine.

The hotel currently accommodates around 2,300 Ukrainians who have fled the war in their home country, according to RTÉ. The owner of the facility, Tetrarch Capital, is understood to be in discussions with the government about a long-term lease arrangement that could last two years.