Some 150 members of Ireland's Russian community marked "Victory Day" with a car convoy from Co Meath and Co Westmeath on Sunday, May 8. 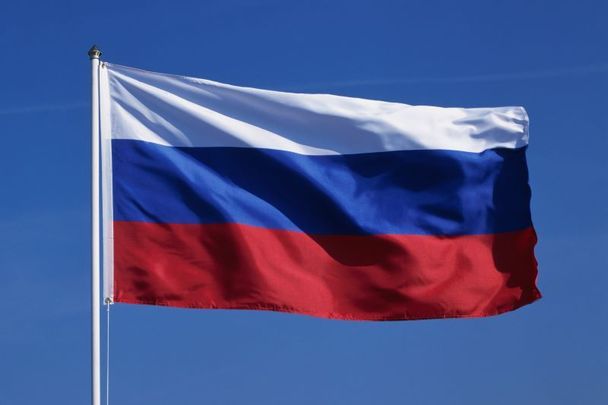 Russians living in Ireland gathered on Sunday, May 8 to celebrate their country's victory over the Nazis during the Second World War, despite facing calls to scrap the event.

Around 150 members of the Russian community in Ireland celebrated "Victory Day" by organizing a car convoy from the Applegreen service station in Enfield, Co Meath, to Athlone in Co Westmeath.

The event, which is organized by the Council of Russian Compatriots in Ireland (CORC), usually takes place in the Phoenix Park in Dublin. However, the event was moved after the Office of Public Works refused to grant permission for it to take place in Dublin's Phoenix Park.

Organizers of Sunday's event said those in attendance were not supportive of the Russian invasion of Ukraine but that they simply wanted to remember relatives and loved ones who fought in the Second World War.

A spokesperson for CORC told the Irish Times that people from Moldova, Georgia, Belarus, and Latvia were present at Sunday's rally in addition to members of the Russian community.

A Latvian woman who attended the rally told the publication that no one present supported the war in Ukraine.

"My father is Ukrainian, I don’t support the war [in Ukraine]. No one is supporting the war and no one here is. We are for peace . . . that is very important for us. There are Ukrainian flags here too. It is important to stand against the war.

"May 9th [Victory Day] is a very important day for all of Europe, many countries are celebrating this day . . . Usually, there is a big celebration, with picnics, but this year this isn’t. It’s just the rally and convoy because of respect for Ukraine," the woman told the Irish Times.