Mueller Report findings prove the time has come for the House to begin impeachment proceedings. 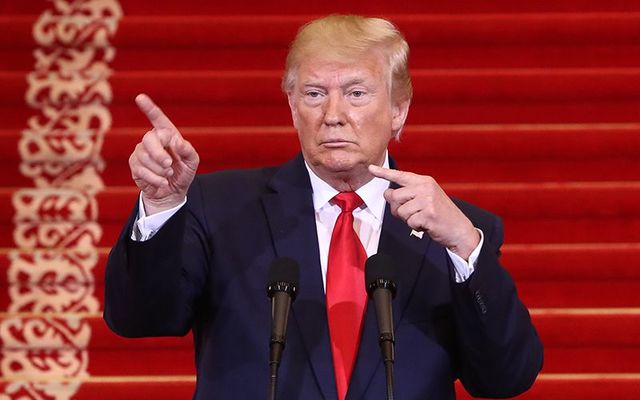 President Donald Trump: Rep Joe Kennedy II has added his voice to the list of 85 currently-serving House Democrats who believe Trump should be impeached. Getty

The Mueller Report findings prove the time has come for the House to begin impeachment proceedings against Donald Trump says, Congressman Joe Kennedy

Rep. Joe Kennedy III has joined the rising chorus of Democratic politicians calling for the impeachment of the President of the United States.

According to Business Insider “There are 85 currently-serving House Democrats — including three House Democrats running for president — and eight additional Democratic presidential candidates who have openly come out in favor of beginning an impeachment inquiry against Trump.” 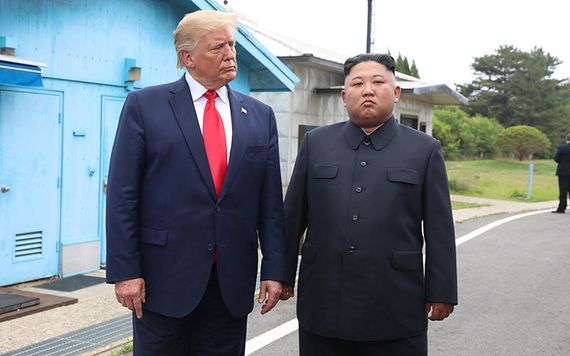 Kennedy’s decision comes as somewhat of a surprise given his relatively moderate reputation and his closeness House Speaker Nancy Pelosi who has sidestepped the issue until now.

In a letter to his supporters Kennedy said:

“After reading every page of the Mueller Report, it's clear to me that the President of the United States repeatedly obstructed the federal investigation into Russian attacks on our elections.

The time has come for the House to begin impeachment proceedings against Donald Trump.

I don't love this idea. All Americans - regardless of party or race or sexual orientation or religion or gender or age – are better off when the President of the United States isn't suspected of breaking the law. 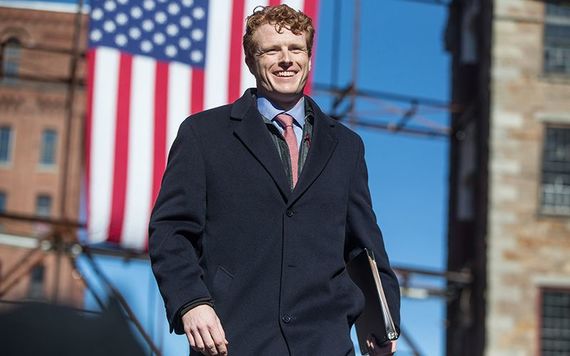 But the president is the chief executive of our country, tasked with making sure our laws are carried out

Like every member of Congress (and like Donald Trump), I took an oath to defend the Constitution and uphold the rule of law.

If Congress doesn't keep that oath – if we don't step up to defend the law – we're complicit in its failure.

This isn't about politics, Niall. And it's not about what's convenient.

This is about responsibility. It's about keeping our word and protecting our future. It's about doing what's right”.

What do you think? Do you agree with the 85 currently-serving House Democrats who believe Trump should be impeached? Let us know in the comments section below.

Read more: Pope Francis shares “immense sadness” over death of father and daughter on US border