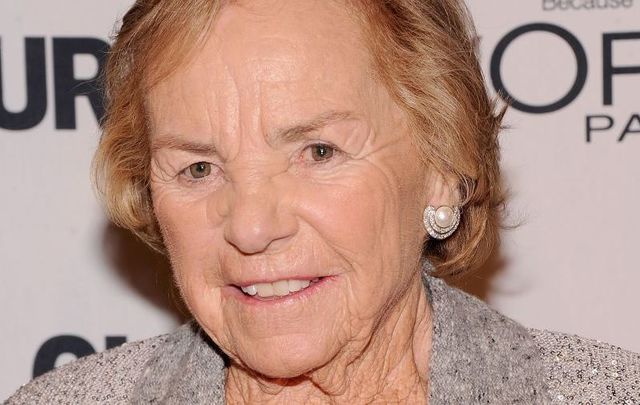 Who is Ethel Kennedy? Everything you need to know about Robert F. Kennedy's widow and her many accomplishments.

Ethel Kennedy is best known as RFK's loving wife and, following his death, widow, devoted to carrying on his legacy, and is the matriarch of their family. But who is the real Ethel Kennedy and what's her story?

Ethel Kennedy was born Ethel Skakel on April 11, 1928, in Chicago

Her parents were George Skakel, a businessman of Protestant Dutch descent, and Ann Brannack, a secretary of Irish Catholic descent. Ethel was their sixth child out of seven. George and Ann would meet a tragic end, dying in a private plane crash in Oklahoma in 1955.

Ethel and her siblings were raised primarily in Connecticut. For college, Ethel attended Manhattanville College of the Sacred Heart in New York, where she befriended a classmate who would change the course of her life.

It was through Jean Kennedy Smith that Ethel met her future husband, Bobby 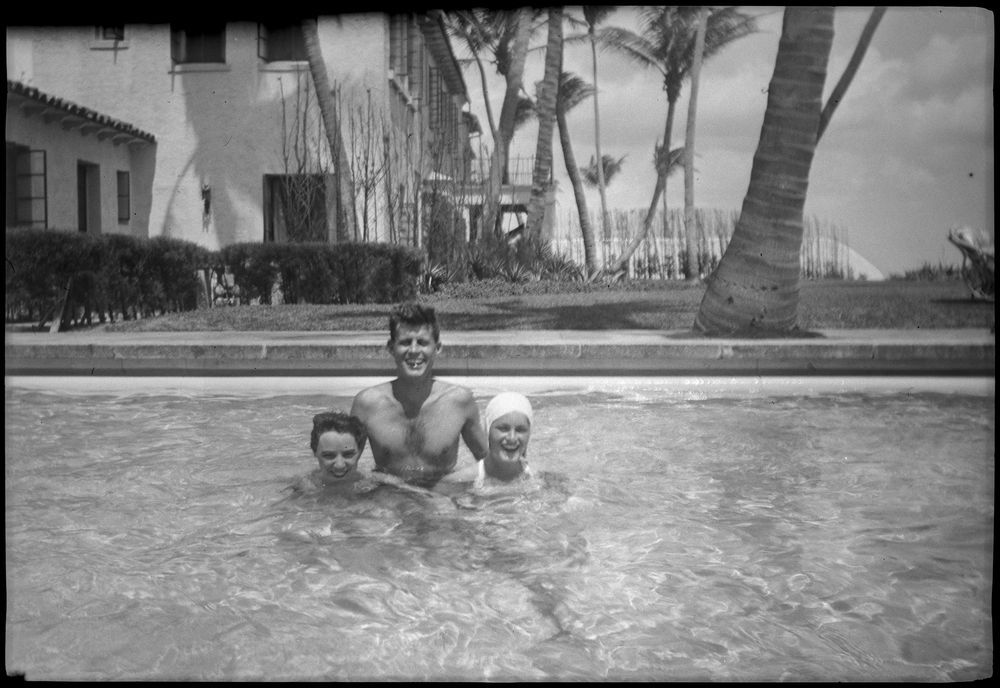 Jean, who died in 2020, and Ethel became good friends at Manhattanville, with Ethel soon joining her on family vacations. It was during one such trip to Mont Tremblant in Quebec in December 1945 that she first met Robert F. Kennedy.

Though he first dated her older sister Patricia, Ethel and Bobby began dating after their relationship ended. They dated for five years, became engaged in February 1950, and got married on June 17, 1950, in Connecticut.

Bobby and Ethel had eleven children 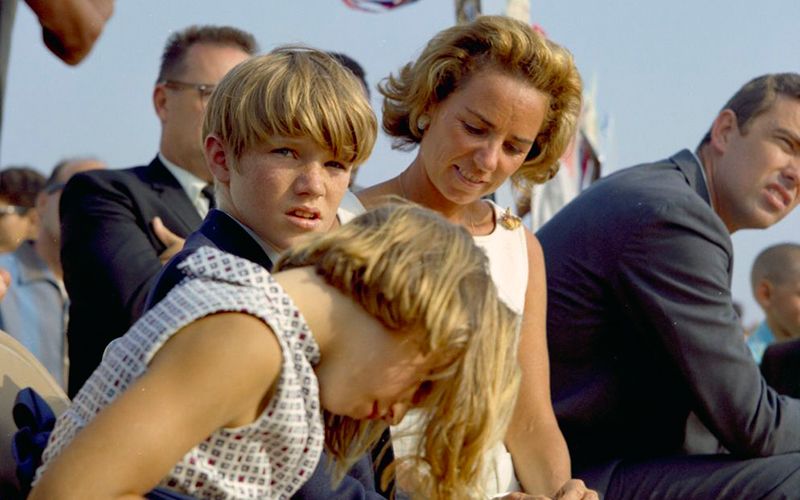 She campaigned for JFK

Ethel hit the campaign trail for John F. Kennedy during his congressional campaign in 1946, before she and Bobby were married, and later helped her husband with his brother's campaign for president.

She urged RFK to run for president

Knowing first-hand the dangers of life in the public eye, Ethel still supported RFK's desire to run enter the presidential campaign. According to RFK's biographer Evan Thomas, she was her husband's "most consistent advocate of a race for the White House" and supported him on the campaign trail. 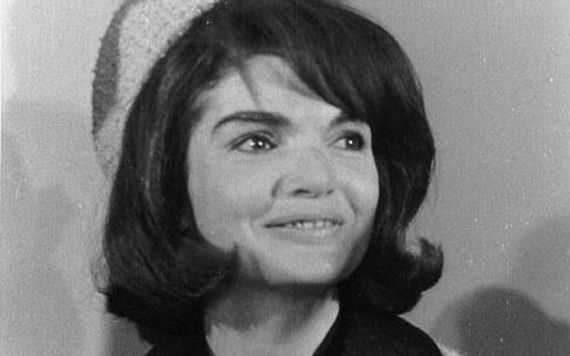 Right after giving his victory speech for winning the California and South Dakota Democratic primaries, Robert F. Kennedy was assassinated by Sirhan Sirhan at The Ambassador Hotel in Los Angeles, on June 5, 1968.

After this, Ethel and her sister-in-law Jackie shared a horrifically tragic bond: both of their husbands - brothers - had been assassinated. On June 6, Jackie wrote Ethel the following condolence letter:

We are going home now — Your phone was busy

You don’t want any more callers you must be so tired — I stayed up till 6:30 last night just thinking — and praying for you — and for you in the months ahead –

I love you so much –

With my deepest deepest love

Soon after her husband's assassination, Ethel declared she would never marry again

Adding to the senseless tragedy, Ethel was pregnant with Rory, her youngest child with RFK, at the time of his death. Rory was born on December 12, 1968, just under six months after the father was killed.

Ethel publicly stated that she still considered herself married to Bobby and would not marry again, instead devoting herself to furthering his work and legacy.

She vowed to carry on RFK's commitment to human rights

In the fall of 1968, Ethel and other members of the Kennedy family launched the Robert F. Kennedy Memorial as a living memorial that would carry on his work of implementing change and action in areas struggling with poverty, crime, and human rights violations. Said Ethel at the time:

"He wanted to encourage the young people and to help the disadvantaged and discriminated against both here and abroad, and he wanted to promote peace in the world. These will be the goals of the memorial.”

The memorial evolved into the Robert F. Kennedy Center for Justice and Human Rights, which continues that work today. Ethel herself remains committed to this vision, recently announcing she would embark on a hunger strike at age 90 to protest the separation of migrant parents and children at the US border.

Her youngest daughter, Rory, made a documentary about her mother's life

In 2012, Rory Kennedy made a documentary about her mother. Titled simply Ethel, the documentary centered on five days of intimate, emotional interviews with Ethel and her children, and footage from their parents' past and their childhoods. It debuted at Sundance and premiered on HBO.

In 2014, Ethel was awarded the Presidential Medal of Freedom by President Obama for her dedication to "advancing the cause of social justice, human rights, environmental protection, and poverty reduction by creating countless ripples of hope to effect change around the world.