An Bord Pleanála, Ireland's planning authority, overturned a decision made by the Clare County Council in December 2017 which approved the work. 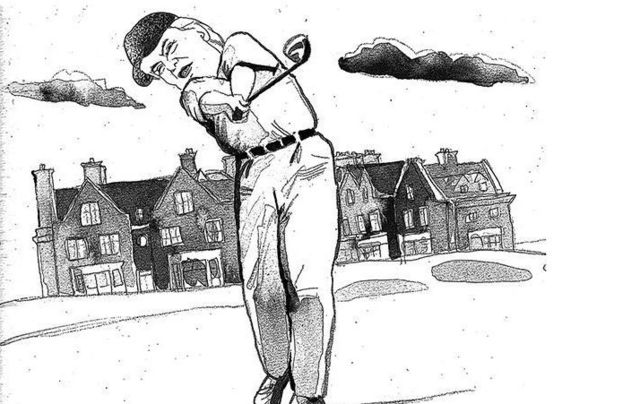 A politician in County Clare has condemned the decision to reject planning permission at Donald Trump's hotel and golf resort in Doonbeg amid fear that the US President might pull out of the seaside resort.

Michael McNamara, an Independent politician from County Clare, said that the decision to deny the Trump resort planning permission to carry at coastal protection works in Doonbeg was very concerning.

An Bord Pleanála, Ireland's planning authority, overturned a decision made by the Clare County Council in December 2017 which approved the work.

The plans called for 38,000 tonnes of rock to be placed in front of the golf course at Doughmore Beach to lessen the effects of coastal erosion.

McNamara said that the decision could have ramifications for the Doonbeg area.

"We need to look very carefully at this decision to see how the dunes and the golf course, as well as farms and homes behind these dunes can be protected in a manner compatible with the environment."

"There simply has to be a way to do so, particularly as much stone, which formed a natural barrier, was removed for roadworks in previous decades," he concluded. 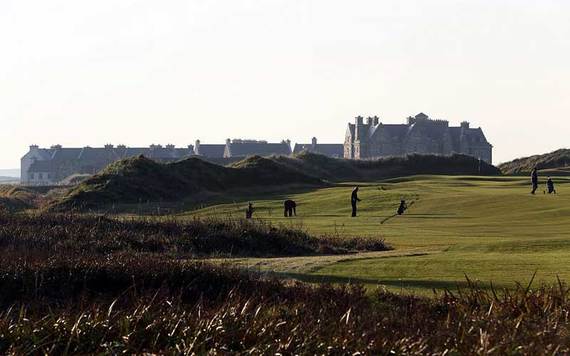 Meanwhile, Rita McInerney, a local Fianna Fáil politician who failed to win a seat in the recent general election, similarly lambasted the decision.

She said that there was a real fear locally that the decision would prompt Trump to pull out of the resort, which employs more than 300 people in the area, either directly or indirectly.

“I’m shocked, upset and surprised at the decision and I’ve been in touch with others here today and there is a real fear locally that Trump may now pull out of Doonbeg." 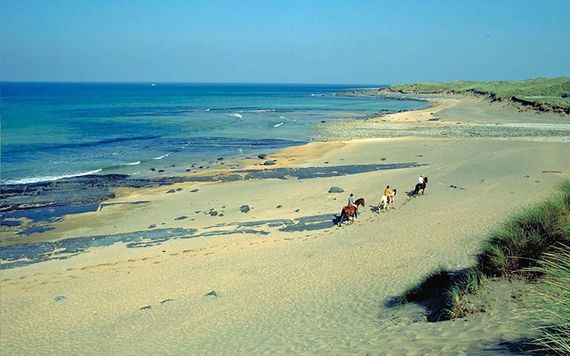 Horses on the beach at Doonbeg, County Clare.

McInerney said that the rejection also cast doubt over a recently-approved €40 million plan to develop the resort.

The plan includes 53 holiday-homes, a ballroom/function room, a leisure center, and a new restaurant.

Joe Russell, General Manager of Trump Doonbeg, said that the organization was disappointed by the decision and considering its options.

An Bord Pleanána rejected the planning permission on the grounds that there was no guarantee that the plans would not adversely affect the physical structure, functionality and sediment supply of dune habitat within the Carrowmore Dunes Special Area of Conservation (SAC).