The Belfast Telegraph claimed that Joe Biden has faced criticism for "rubbing shoulders" with members of the IRA. 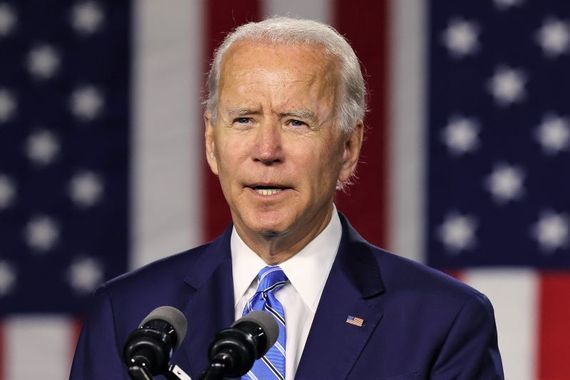 US networks called the election in Biden's favor on Saturday. Getty

Joe Biden had hardly reclaimed the White House before he was smeared for alleged IRA connections by the Unionist Belfast Telegraph.

In an unrelated article claiming that Biden may visit Ireland on his first official visit as President, the paper reported that ...” in the past, Mr. Biden has faced criticism for rubbing shoulders with an ex-republican terrorist who is still wanted by the UK.

“She was arrested in 1972 for the attempted murder of an army officer in Belfast but fled to the Republic while on bail.”

In fact, Rita O’Hare is one of the most respected figures in the Republican movement and served for many years as US liaison meeting President Obama, President Bush and many leading figures including Joe Biden during that time.She played a hugely influential role in resolving  potential conflicts and was always a welcome visitor at The White House

To suggest that meeting her was somehow verboten is a smear typical of the British at their worst.at the Northern Irish justice system was unfair.