The United Kingdom is due to leave the European Union in just 14 days time. 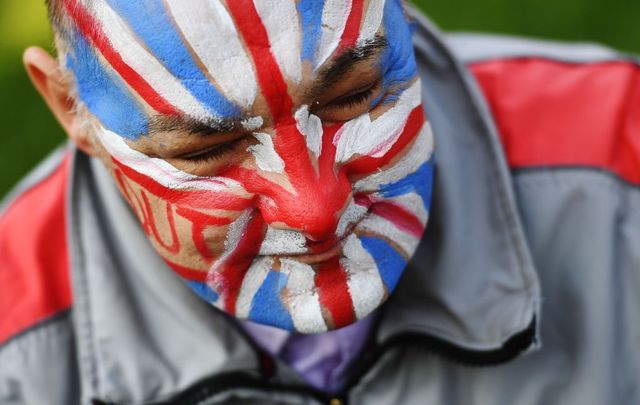 MPs in Britain have rejected the Brexit withdrawal agreement by 344 votes to 286.

British politicians have rejected the Brexit withdrawal agreement presented to them by Prime Minister Theresa May for the third time. MPs (Members of Parliament) rejected the text negotiated with European Union leaders by 344 votes to 286.

The UK is due to leave the EU in 14 days on April 12 but no deal is yet in place despite MPs also having voted that the UK is not to leave the union without a deal in place.

"I think it should be a matter of profound regret to every member of this house that once again we have been unable to support leaving the European Union in an orderly fashion,” May said after the defeat.

MPs have voted to reject the Brexit withdrawal agreement by a majority of 58 votes. https://t.co/IZDwN0kxLX

"The implications of the house's decision are grave. The legal default now is that the United Kingdom is due to leave the European Union on 12 April - in just 14 days' time.

"This is not enough time to agree, legislate for and ratify a deal, and yet the house has been clear it will not permit leaving without a deal.

"And so we will have to agree an alternative way forward.

“The European Union has been clear that any further extension will need to have a clear purpose and will need to be agreed unanimously by the heads of the other 27 member states ahead of April 12,” May added.

"It is also almost certain to involve the UK being required to hold European parliamentary elections.

"On Monday, this house will continue the process to see if there is a stable majority for a particular alternative version of our future relationship with the EU. Of course, all of the options will require the Withdrawal Agreement.

Today was meant to be #BrexitDay. Here's how Theresa May went from "strong and stable" to "great personal regret".

Follow this thread for the latest update ⬇️ pic.twitter.com/toMdqwSLGK

"On Wednesday it rejected all the variations of the deal on the table, and today it has rejected approving the Withdrawal Agreement alone and continuing a process on the future.

"This government will continue to press the case for the orderly Brexit that the result of the referendum demands,” the British Prime Minister concluded.

On Thursday, May had declared she would step down as leader if the vote was passed, allowing for another to oversee the second phase of Brexit negotiations. With growing pressure for her to step aside, it is thought the Prime Minister hoped her post-vote resignation would swap enough MPs to support the deal to allow it to pass.

Northern Irish political party the Democratic Unionist Party (DUP), who are propping up May’s Conservative government, stood strong in their opposition to the deal though. The party has remained staunchly against any deal that would include a backstop or would see Northern Ireland be treated differently to any other part of the UK post-exit.

"As far as the Withdrawal Agreement is concerned and the motion before us is concerned, our position has not changed,” said the DUP’s Brexit spokesperson Sammy Wilson. 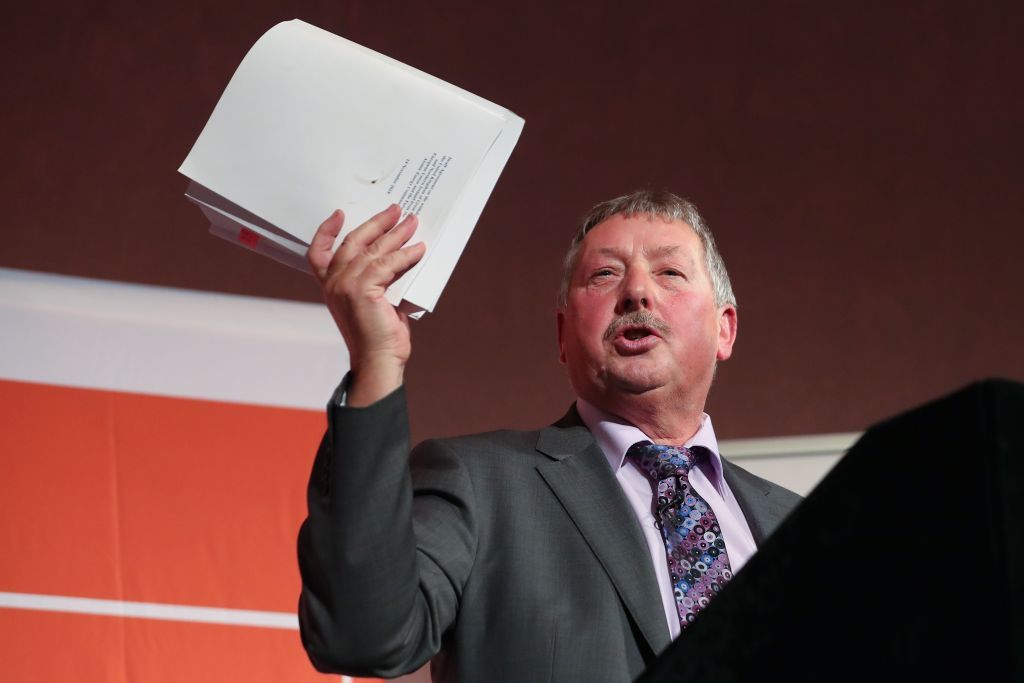 Sammy Wilson holds up a printed copy of the Brexit Withdrawl Agreement as he speaks at a political rally organised by the pro-Brexit Leave Means Leave campaign group in central London on December 14, 2018. Image: Daniel LEAL-OLIVAS / AFP.

"We have sought to, over the last number of weeks, work with the government to try and find a way of either getting legal assurances or legislative changes which would enable us to move this process on - we want to see a deal because we want out of the European Union, and we want to have a clear path as to how we do that.

"But it has not been possible... because the Withdrawal Agreement itself so ties the hands of this government that it is impossible to find a way of securing the kind of assurances which are required to make sure the United Kingdom is not broken up, and that we do have a clear way of ensuring that the Brexit which many of us expected to see delivered would be delivered.

"It's our regret that that process has reached an end."

If the deal had passed today, the vote would have allowed for an extension of the Brexit deadline until May 22 to allow the British government to put legislation in place. The failure to pass the deal, however, leaves the UK with an April 12 deadline.  The UK had originally been scheduled to leave the EU today, March 29, before an extension was secured with the EU last week.