Will Obama's VP be returning to the White House in 2020? 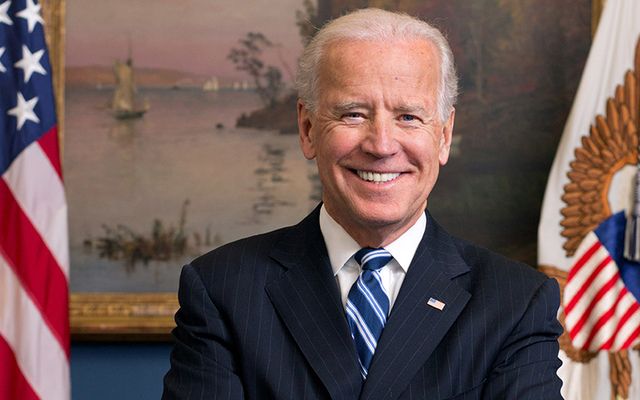 Seventy-four per cent view Biden favorably, despite the fact he will be 77 when the campaign begins in earnest in 2019. Donald Trump will be 73.

Biden was Obama’s vice president and a popular one. Recently he stated he should have run against Hillary Clinton in 2016. “I never thought she was the right candidate,” he said in a Las Vegas speech.

Those polled by Morning Consult Poll found Sen. Elizabeth Warren (D., Mass.) to be the second most popular Democrat among possible 2020 candidates, with 51 percent having a favorable view of her. Howard Schultz of Starbucks and Bob Iger of Disney, two leading businessmen polled very well at 21 per cent and 19 per cent individually.