Former ambassador to Japan is set to be nominated for the position in Australia according to reports from three people familiar with the process. 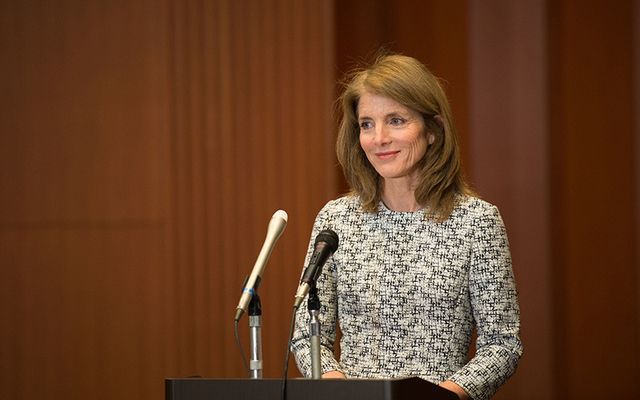 Caroline Kennedy, author, attorney, and diplomat, will be nominated as US Ambassador to Australia by President Joe Bide.

Former ambassador to Japan is set to be nominated for the position in Australia according to reports from three people familiar with the process.

On Friday, CNN reported that Caroline Kennedy, the daughter of president John F. Kennedy and former US ambassador to Japan would be nominated by President Joe Biden as the Ambassador to Australia. According to Reuters, the White House declined to comment on this report.

Caroline Kennedy, an author, attorney, and diplomat, threw her support behind Biden at a relatively early stage in the 2020 Democratic primary process by penning an op-ed in the Boston Globe to announce her endorsement shortly before the New Hampshire primary.

Kennedy recalled then-Vice President Biden's visit to Tokyo while she was serving as Ambassador in the op-ed, noting that he "radiated American optimism and generosity of spirit."

She wrote: “Although 60 years have passed, people still tell me that they are inspired by the words from my father’s inaugural address: ‘Ask not what your country can do for you. Ask what you can do for your country.’ 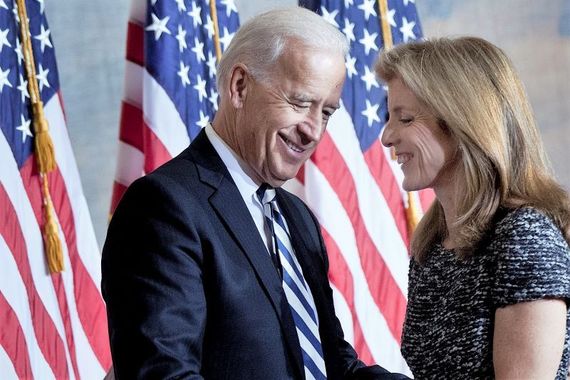 Related: Australia, The Kennedys, US Politics