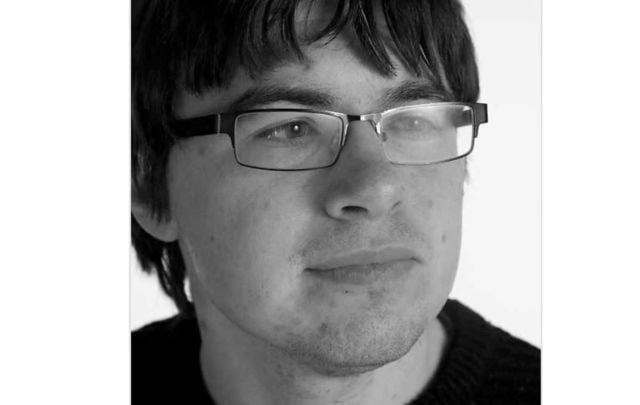 Brendan Keogh died in Ireland after he was struck by a car in Vancouver Brendan Keogh, Facebook

Brendan Keogh later died from his injuries in Ireland

The off-duty police officer who tragically struck Irish man Brendan Keogh in a Vancouver intersection will not face charges for the accident.

The Squamish Chief reports that Brendan Keogh, a 29-year-old native of Mullinalaghta, Co Louth, was struck by an unmarked police vehicle in Squamish, Vancouver, British Columbia, on March 13 last year.

Tragically, the accident occurred on the one-year anniversary of Keogh living and working in Canada.

Keogh had reportedly been crossing in an intersection against the light around 10:30 at night. An investigation has since found that the police officer was driving responsibly.

Keogh was cared for at Vancouver General Hospital in the wake of the accident before being transported to Mater Hospital in Dublin. He never regained consciousness and passed away in Ireland on August 13.

In his report, Ronald MacDonald, chief civilian director of the IIO, said: “The evidence collected does not provide grounds to consider any charges against any officer.”

“I do not consider that an officer may have committed an offence under any enactment and therefore the matter will not be referred to Crown counsel for consideration of charges.”

“There is nothing in the evidence collected that suggests [the officer] was driving in a manner that would appear to a reasonable person to be way dangerous or without proper care and attention,” writes MacDonald.

“To the contrary, all the evidence shows she was driving as a reasonable driver would.”

MacDonald also wrote that Keough “made a tragic error when he crossed the highway, against the traffic signal, on a dark and rainy night, in dark clothing.”

“This placed him in front of [the officer’s] vehicle. The collision was unfortunately unavoidable.”