Astronomy Ireland is calling on the public to let them know how many meteors or shooting stars they see during the 2018 Perseid meteor shower. 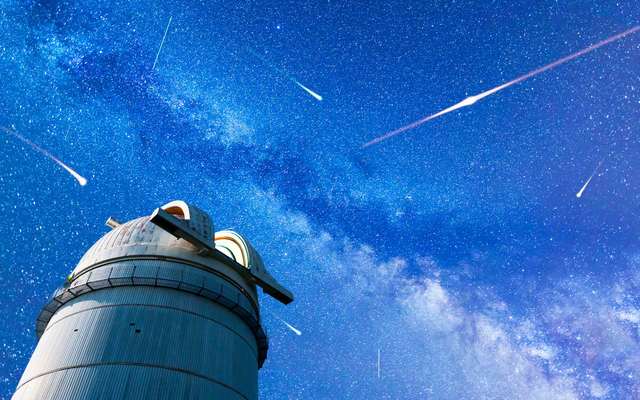 The Perseid meteor shower is back for 2018 and you have the chance to catch some amazing shooting stars in Irish skies.

The Perseid meteor shower is with us once again, one of the most popular night-sky phenomenon to take place every year. As the Earth passes through the dust left behind by a huge comet, creating an epic amount of shooting stars blazing through the sky, Astronomy Ireland is calling on the public to look up and count how many they see as part of Nationwide Perseid Watch 2018.

While the best night to see the brightest meteors was Sunday, August 12, the meteor shower will be continuing until Sunday, August 19, so you still have plenty of time to catch them on a night or two.

"This year Astronomy Ireland is to take part in a Nationwide Perseid Watch, where you simply count the number of meteors - or shooting stars - you see. No special equipment is needed, and you can look anywhere in the sky!” the organization said. 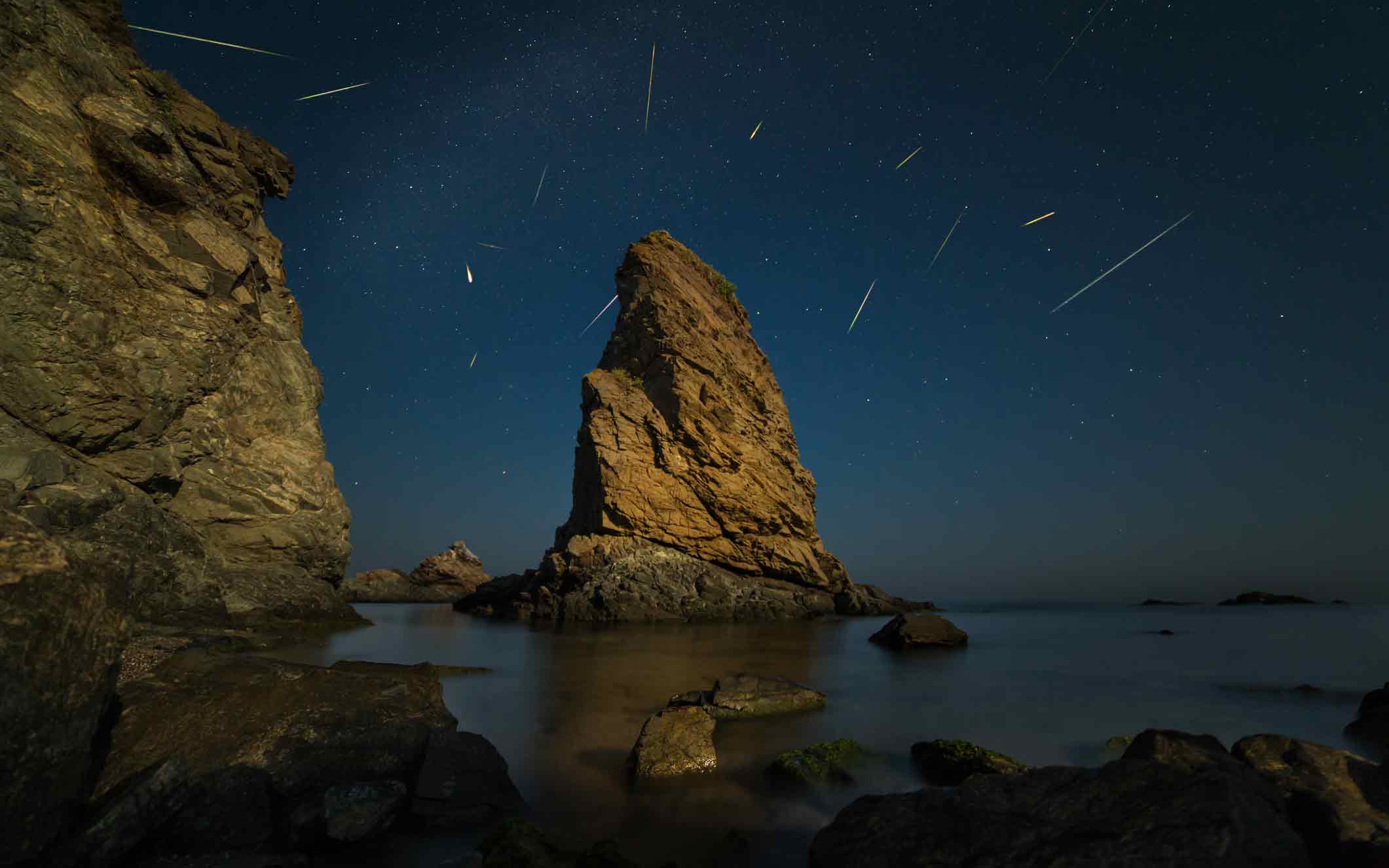 "The Perseids have been observed for around 2000 years, and are the result of Earth passing through a cloud of dust left behind Comet Swift-Tuttle. As Earth moves through this cloud, the particles fall into our atmosphere and burn up, creating spectacular streaks of light in the sky, known as meteors or shooting stars.

"This shower is named after the constellation Perseus, from which the meteors appear to come from in the sky. If you trace back the path of a Perseid, you will find that it appears to come from a point in the northeast, maybe halfway between the horizon and the zenith (the point straight above your head)."

Read more: Enjoy Ireland's out of this world night skies

Where to watch the Perseid meteor shower 2018 in Ireland? 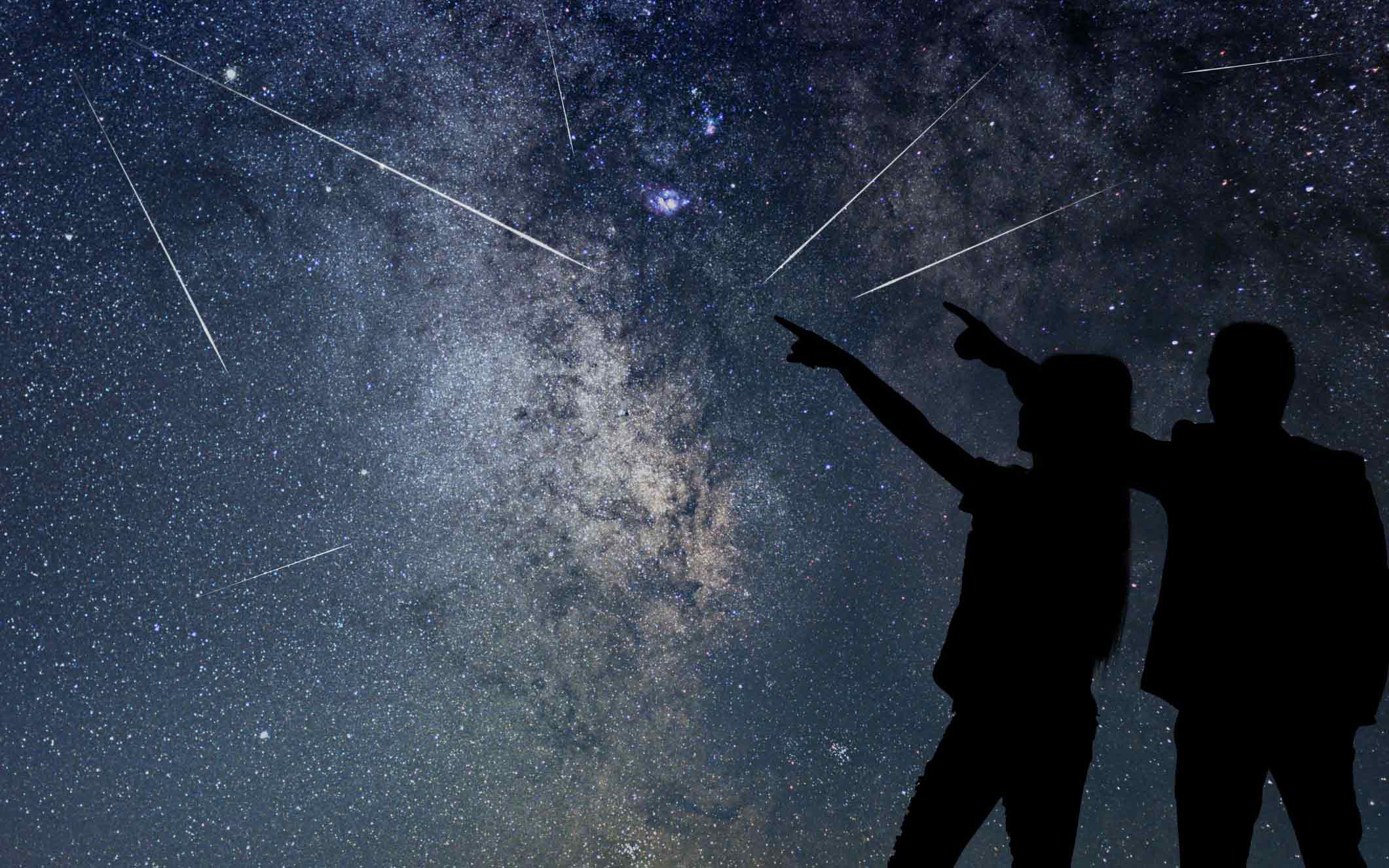 As long as the clouds stay away, the meteor shower will be visible all over Ireland and throughout the US and will not require a telescope or any other visual assistance.

As with many celestial events like this, it will be more easily visible if you are living away from a built-up area and have the benefit of not living close to a ton of light pollution.

Have you spotted any meteors or shooting stars from the Perseid meteor shower so far this year? Where will you be watching from? Let us know in the comments section, below.