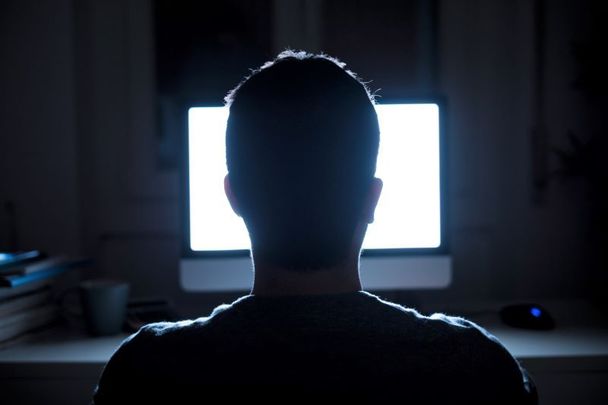 The FBI contacted gardai after tracing an IP address accessing a site on the dark web to West Cork. Getty Images

Cork man Paul Schilling, 38, has received a two-year suspended sentence after the FBI identified him as a viewer of child pornography on the dark web in 2015.

In court this week, Detective Sergeant Kevin Long of Cork West Divisional Protective Services Unit said: “He [Schilling] said he had viewed pornography over the years and some of it was people under age involved in sexual acts.

“He deleted the images as far as he knew and he never uploaded or shared images.”

After the single charge against Schilling was amended to refer to possession of child pornography, Schilling pleaded guilty.

BreakingNews.ie reports that the FBI in the US contacted gardaí in West Cork in April 2016 after they traced an IP address accessing the dark web site that they had been monitoring to Schilling.

Within a month, gardaí conducted a search on Schilling’s home and ultimately seized computer materials.

After Schilling voluntarily provided his computer passwords, gardaí discovered three images of child pornography on his desktop. Schilling says that he did not upload or share the explicit images.

Gardaí said in court that Schilling had a previous conviction that was not related to child pornography and that he was not known to gardaí prior to the 2016 discovery.

Schilling’s solicitor Donal O’Sullivan said his client is a loner who has suffered from mental health issues for his entire life and has overcome an addiction to marijuana.

Presiding Judge Helen Boyle agreed that it was a low number, but added: “It is still three images too many and represents three children somewhere in the world who are being abused.”

Appealing for leniency for his client, O’Sullivan argued that placing Schilling on the Sex Offenders Registry and the added publicity from the case would be an immense burden for Schilling.

Noting that Schilling cooperated fully with gardaí, Judge Boyle agreed that a non-custodial sentence was appropriate.

Judge Boyle ultimately handed down a two-year prison sentence which was suspended entirely. In addition to being placed on Ireland’s Sex Offender Registry, Schilling has been ordered to keep the peace and be of good behavior.

According to Citizens Information, the details held by the Gardaí about people guilty of sex offenses are not subject to freedom of information legislation. Therefore, Freedom of Information requests cannot be used to find out information about sex offenders in Ireland.