Mark McClure has been struck off after he admitted to covertly filming people using the restroom at his places of work as well as at his family home. 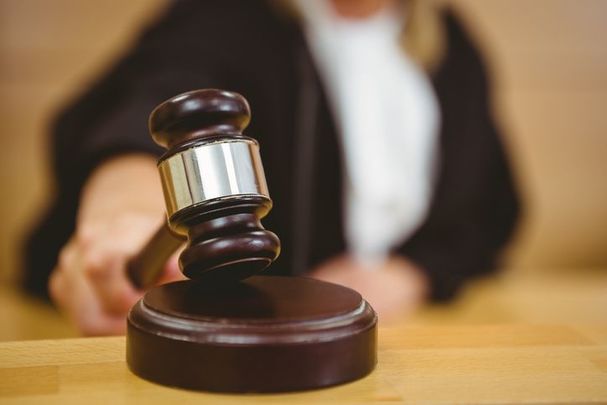 A tribunal has struck off Mark McClure after the radiologist admitted to instances of voyeurism. Getty Images

Mark McClure, who practiced as a consultant radiologist in Co Down, has officially been struck off by The Medical Practitioners Tribunal Service (MPTS) after he was found guilty of instances of voyeurism.

"The tribunal has determined that the sanction that should be imposed is one of erasure," the chairwoman of the tribunal said on Wednesday, April 7, less than two weeks since its virtual hearing began on March 29.

The chairwoman said that “erasure” will take effect immediately and will also cover the 28 days in which McClure can appeal the panel’s decision.

The MPTS hears cases after the fitness of a practitioner is called into question by the General Medical Council (GMC).

According to the Belfast Telegraph, the MPTS considered two sets of voyeurism-related offenses from McClure, the first being a probationary period ordered in 2017, and the second being the prison sentence he was handed down in late 2020.

In 2017, McClure was handed a nine-month probation order after he recorded women using the restrooms at Hillsborough Private Clinic, where he worked, in Co Down in 2015.

It was that investigation that led to the latest offenses, the Portadown Times reports.

Staff at the clinic had reportedly grown suspicious of McClure and contacted police who ultimately found an iPhone hidden in an air vent in the practice's restroom.

Police went on to seize the phone, a memory stick, and a computer from McClure. Upon examining the materials, police found "covertly recorded video clips" and also discovered that McClure had filmed family friends as they used the toilet in his family home.

In December 2020, McClure was handed a nine-month prison sentence after pleading guilty to 11 counts of voyeurism that occurred between July and December 2014. He was recently released, having served about four and a half months behind bars.

He said: "Perhaps even more repellent is that he carried the same activity at his own home, recording and retaining material for his own sexual gratification.”

McClure was ordered to sign the sex offenders’ registry for ten years.