The State Supreme Court Justice claims his Facebook post was written to "save my opponents some research time." 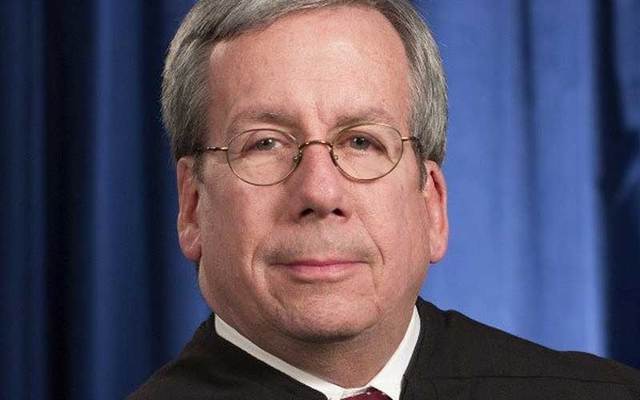 Ohio gubernatorial hopeful William O’Neill wrote about his sexual exploits in a bizarre Facebook post on Friday, saying he wanted to “save my opponents some research time.”

The State Supreme Court Justice, who claimed his post was written “on behalf of all heterosexual males,” wrote that he was “disappointed” by the “national feeding frenzy about sexual indiscretions decades ago.”

The 70-year-old Democratic candidate starts off his post by commenting on the sexual harassment charges against Minnesota Sen. Al Franken. He then goes on to say he has been sexually intimate with approximately 50 “very attractive females.”

Read More: Will Joe Biden be the next target of sexual harassment allegations?

He added that he “made passionate love” in a hay loft with “a gorgeous blonde” and “a drop dead gorgeous red head from Cleveland.”

O’Neill originally posted the message with more details about the women, but he later edited it to remove the identifying information, the Daily Mail reports.

The strange post ends with O’Neill pitching his campaign to legalize marijuana and end the opioid crisis.

O’Neill, one of several Democrats planning to run to succeed term-limited Republican Gov. John Kasich, seems to have missed the point that the allegations against the likes of Sen. Al Franken and Senate candidate Roy Moore have been about sexual misconduct, such as harassment and assault, and not consensual relationships, which is what O’Neill appears to describe in his post. 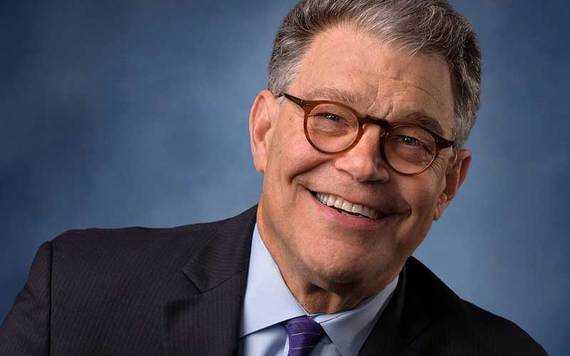 O'Neill starts off his post by commenting on the allegations against Sen. Al Franken. Credit: Wikipedia/Public Domain

Chief Justice Maureen O’Connor, the first woman to lead the state’s high court, said in a statement: "No words can convey my shock. This gross disrespect for women shakes the public's confidence in the integrity of the judiciary."

Former U.S. Rep Betty Sutton, who is also seeking the governorship, said: "As an attorney, I'm appalled at these remarks of a Supreme Court Justice. As a Democrat, I'm horrified a statewide candidate would belittle victims of sexual harassment and assault this way. And, as a woman, I'm outraged he would equate sexual assault with indiscretion."

O’Neill said his post grew out of frustration over the call to remove U.S. senator Al Franken from the Senate over sexual misconduct allegations.

"When a United States Senator commits a non criminal act of indiscretion; and when it is brought to his attention he immediately has the integrity to apologize; and the apology is accepted by the victim: IT IS WRONG for the dogs of war to leap onto his back and demand his resignation from the United States Senate," O'Neill later wrote on Facebook, in a follow up to his previous post. “It is morally wrong."

O’Neill told The Associated Press that he was trying to make a point with this post.

"It's a matter of parody suggesting that, as a governor candidate, I assume I am the next target of the media frenzy," he said. "So I figure let's just get it out here on Front Street right here and now."

O’Neill’s campaign was previously controversial due to the complications of a sitting judge running for elective office.