No panic in Ireland over Covid rise

Tanaiste Leo Varadkar said this week that while Ireland's rise in COVID cases is “a cause for concern,” it is “not a cause for panic.” 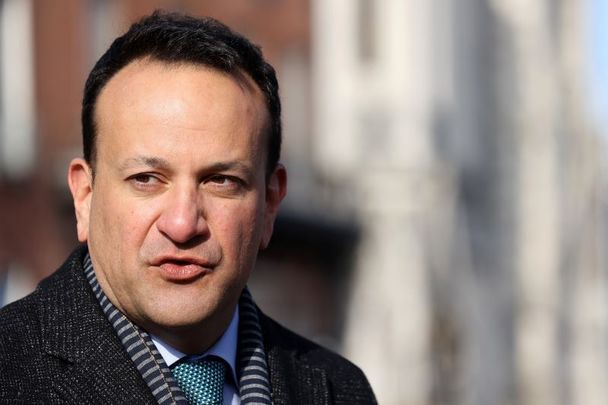 March 20, 2022: Tanaiste Leo Varadkar speaking to the media after attending the National Commemoration day for those who died over the course the Covid 19 Pandemic in the Garden of Remembrance in Dublin. RollingNews.ie

Ireland faces a new Covid-19 crisis with hospital figures at their highest for nearly a year and the health system under pressure – but government ministers and health chiefs say there is no need for panic.

Much fewer people are dying and the re-imposition of restrictions is not being considered, for now.

As of Monday morning, there were 1,308 people in hospital with Covid-19, the most since April 2 of last year.

Case numbers for the bank holiday weekend showed a total of 63,954 new cases of Covid-19 were diagnosed through PCR and antigen testing between Thursday, March 17 and Monday, March 21.

Tanaiste Leo Varadkar cautioned that approximately half of those who have been admitted to hospital and have tested positive for Covid-19 were admitted for something else.

He said Ireland is in the midst of another Covid-19 wave but restrictions will not be re-imposed.

“I think it is another wave,” Varadkar said. “What’s happening across Europe now is a second wave of Omicron if you like. But I don’t think it is going to require the re-imposition of restrictions. About half of those in hospital with Covid would be in hospital anyway. It is an incidental finding in their cases.

Varadkar said while the current case numbers were “a cause for concern,” they were “not a cause for panic.”

He said the government is considering whether a fourth vaccine dose needs to be started for those who are elderly or medically vulnerable. The expectation was that a fourth dose would be recommended to commence “around the middle of the year” rather than closer to the end of the year.

Varadkar also said that discussions have taken place on the planned inquiry into Ireland’s handling of the pandemic, but a decision has not yet been reached on the format. 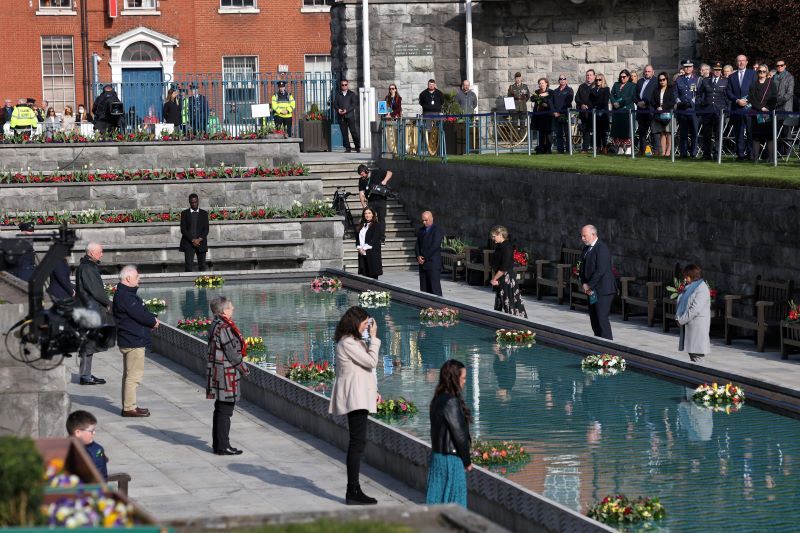 Speaking at a national ceremony of remembrance and reflection in Dublin on Sunday in memory of all those who died during the pandemic, Varadkar said, “If you look at the numbers, Ireland has one of the lowest excess mortality rates in Europe and indeed the world and that says to us that we as a society did a lot of things right.

“But we did not do everything right and I think it’s important that we work out and establish what we did right and what we could have done better.”

Health Service Executive (HSE) director-general Paul Reid said on Monday there had been a “significant increase” in the last 14 days in the numbers being hospitalized. A high percentage of patients were aged over 75 which led to further problems as there were fewer places in nursing homes because of Covid outbreaks. The health system was under pressure, he said.

The higher levels of Omicron in the community had also led to increased levels of staff being absent – 4,200 last week. At the peak between 6,000 and 7,000 were not at work because of Covid.