No increase in Irish being deported under Trump

The number of overall deportations in the final three months of the Obama administration is greater than similar months under Trump. 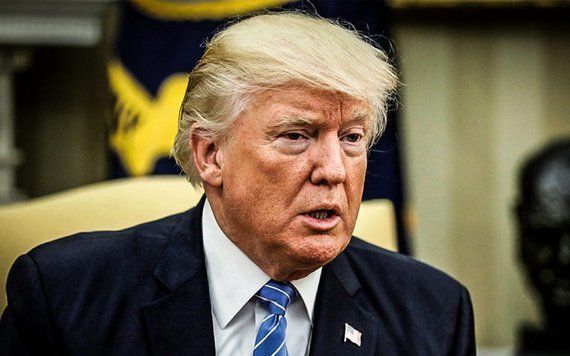 Despite fears of a major crackdown on Irish undocumented, figures to date for 2017 are actually running lower on Irish deportations.

In the vast majority of cases, the deported person is leaving because of criminal behavior not related specifically to their immigration status. There is no evidence whatsoever that the Trump administration is targeting Irish despite major fears in the community.

The reality is that despite the bluster and threats, the number of overall deportations in the final three months of the Obama administration is greater than similar months under Trump.

USA Today reported that ICE averaged 22,705 deportations per month in the last three months of Obama. That number has consistently fallen under Trump, with the agency averaging 16,895 from February through June, reaching its lowest point in June. Experts say part of the Trump problem is that immigration courts are already at full capacity from the Obama era.

On the Irish front, figures monitored by the Irish Embassy in Washington show that there were only 25 people deported in 2016, down from 53 in 2010. To date in 2017, there have been 28 Irish citizen arrests with 17 removals and 14 of those were crime related. 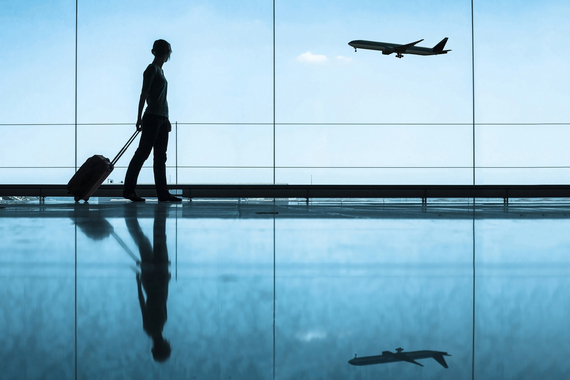 The Irish government recently carried out a major lobbying effort on Capitol Hill on immigration reform and Foreign Minister Simon Coveney met with Speaker Paul Ryan among others. He is due back in Washington soon and is expected to focus on the issue again.

The news that the Trump administration is not targeting Irish so far will come as a major relief to many Irish families who have been living in dread since the new hardline policy was brought in.

Speaking to IrishCentral, a long-time undocumented person from Ireland stated that people had “gone deep into the woodwork” and were not taking any risks anymore.