Queen Elizabeth and other senior royals could be evacuated from London in the wake of civil unrest as a result of a no-deal Brexit. 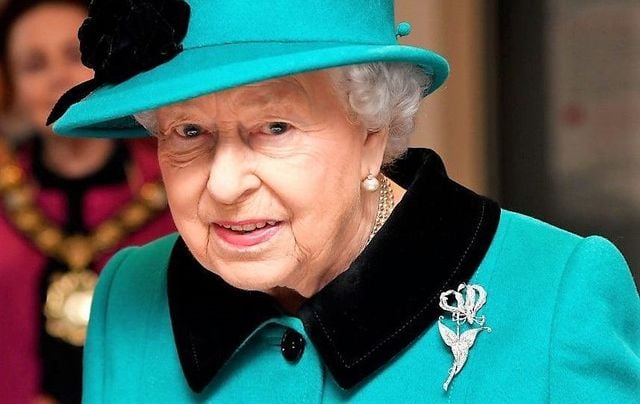 Queen Elizabeth and other senior royals may be evacuated from London to an undisclosed location if a no-deal Brexit on March 29 leads to unrest.

The Sunday Times reports that such plans have been in place since the Cold War under the code name Operation Candid, but have now been readjusted prior to Brexit as part of Operation Yellowhammer.

Operation Candid involved Queen Elizabeth being transported by royal yacht to a remote Scottish island in the wake of a nuclear attack. Operation Yellowhammer follows a similar plan, but with different, undisclosed locations.

A senior Whitehall official told the Sunday Times: “It would be irresponsible if we didn’t consider every eventuality in the event of a no-deal Brexit — no matter how unlikely — and of course, that would include the security of the royal family.”

A source from the UK’s Cabinet Office said: “These emergency evacuation plans have been in existence since the Cold War, but have now been repurposed in the event of civil disorder following a no-deal Brexit.”

Dai Davies, former head of royal protection at Scotland Yard, told the Sunday Times: “If there were problems in London, clearly you would remove the royal family away from those key sites.”

“Where and how they will evacuate them is top secret and I can’t discuss it.”

Another source told The Sunday Times: “The decision to evacuate members of the royal family is based on whether or not their safety is compromised. But right now we have no concern about their safety.”

“This is a measure that is extremely unlikely to come to pass. [But] the powers-that-be need to have contingency plans for any eventuality.”

The Sunday Times does note that while plans are in place for the Queen’s evacuation, it does not mean she would willingly leave London in the event of unrest.

As it stands, the UK is due to exit the European Union on March 29, but there is no formal agreement in place to dictate the leaving terms.