Niamh Lemoine-Drever, a former British champion Irish dancer, is being remembered as "a force to be reckoned with." 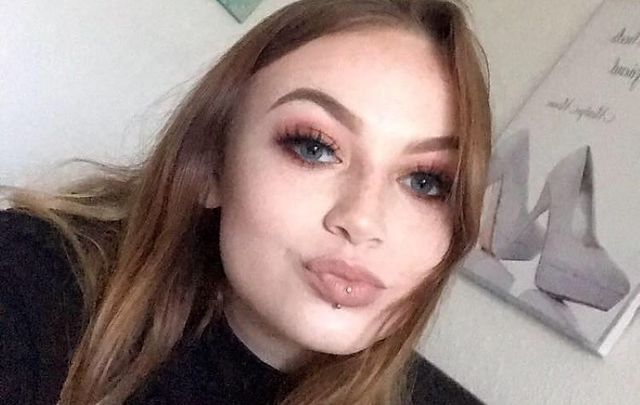 Niamh Lemoine-Drever, a former Irish dance champion in Britain, died on January 19 in Scotland after taking an overdose a few days earlier at her home in Dunbar, East Lothian.

Niamh’s mother Sevy Lemoine-McGinnes told the East Lothian Courier that paramedics were called to the family home after her teenage daughter had taken an overdose on January 16.

When paramedics arrived, they placed the teenager in an induced coma before transporting her to the Royal Infirmary of Edinburgh.

Lemoine-McGinnes said: “When she arrived, she was still in cardiac arrest and then went onto a machine called an ECMO (extracorporeal membrane oxygenation), dialysis and a ventilator.

“Then, everything proceeded to go wrong and downhill.

“She remained on all those machines until Sunday, when the decision was made to turn them off and treat her with palliative care.

"Niamh was the brightest star to all who knew her.

"A funeral service to which all family and friends are invited will be held at Belhaven Church, on Friday 31st January at 10.30 am, followed by interment at Deer Park Cemetery. A bus will be in attendance at Belhaven Church to Deer Park and return. 'No formal dress code, wear something you like, or you think she would like'.”

A crowdfunding page was set up on JustGiving to assist in the funeral costs, but a post on January 24 said the page will likely be shut down by the end of the day after it raised more than £5,700 ($7,450) in four days.

The page said: “Niamh was a kind, clever and lovely young woman who had everything to look forward to. As you can imagine, her family and friends are devastated. Sevy is always helping others, as Niamh did, and so we would like to raise funds to help her give her daughter the send-off she deserves so that her family can do so without the strain of financial worry.”

Niamh's mother expressed her and her family's gratitude for the donations on Facebook:

The Drever/Stafford/Ritchie/Lemoine-McGinnes's would like to thank you all from the bottom of our aching hearts. Your support means simply everything. Again.... THANK YOU ❤

Niamh's mother described her teen daughter, who was a "fierce" LGBT advocate, as a "storm-in-a-tea-cup-type person.

"She was fiery and excitable one minute and sad and ever so tortured the next.

"But when she was up, she was bright, articulate and clever - so clever, and talented.

"She used to be a British champion Irish dancer with Aine Hay Dance Academy. She was a sea cadet and did really well there in Dunbar."

"If she did something, she did it well. She was a force to be reckoned with, she was awesome."

On Facebook, the Dunbar Sea Cadets posted a tribute to Lemoine-Drever:

Tonight we lowered our flag to half mast in memory of ex Sea Cadet Niamh Drever who sadly passed away on Sunday. On...

Niamh's mother is now urging others to seek out mental health resources, saying that "so many kids were struggling.

"We have got a number of large schools in the area and, especially with social media, kids are really struggling to manage on so many levels.