The deaths of Irishmen in the Bronx are being investigated as police warn of tainted cocaine. 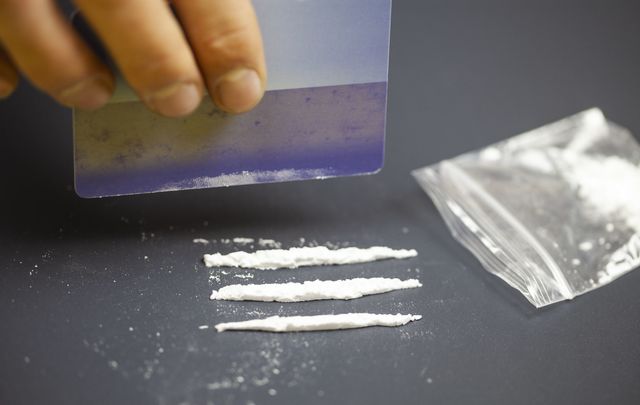 The deaths of five men, believed to include several Irishmen, in the New York City area have been linked to tainted cocaine.  Getty

Police in New York is investigating the connection between tainted cocaine and the deaths of five men in Woodlawn and Yonkers in the past week.

The deaths of five men, believed to include several Irishmen, in the New York City area have been linked to tainted cocaine.

The Yonkers Police Major Case Squad and Narcotics Unit are working with the NYPD to investigate the deaths of two men in Yonkers on Friday and Saturday and the deaths of three people in the Bronx over the weekend. Police believe the deaths to be linked to a tainted source of cocaine.

“Right now, we suspect, that there may be up to five deaths related to this batch of cocaine,” Politopoulos said.

“We want the public to know to not ingest these illicit street drugs as the consequences may be fatal.”

Toxiciologts are still examined the substance but it has been linked to similar cases in the area which involved the cocaine being cut with fentanyl. An investigation is underway to find the tainted cocaine and who is selling it.

The two deaths in Yonkers are believed to be middle-aged men, while the other three deaths happened just over the border in the Woodlawn area of the Bronx.

"We are investigating whether these sudden deaths are connected,” Politopoulos told the Irish Daily Star.

"We do not know the official causes of deaths yet.

"They could all be of natural causes but to have five middle-aged men die suddenly in a short space of time is something we are investigating."

Anyone with information about these incidents is asked to call the Yonkers Police Narcotics Unit at 914-377-TIPS (8477). All calls may remain anonymous and confidential.