The plaque will mark the 20th anniversary of the 9/11 terrorist attacks and will remember the members of the Ancient Order of Hibernians who perished on the day. 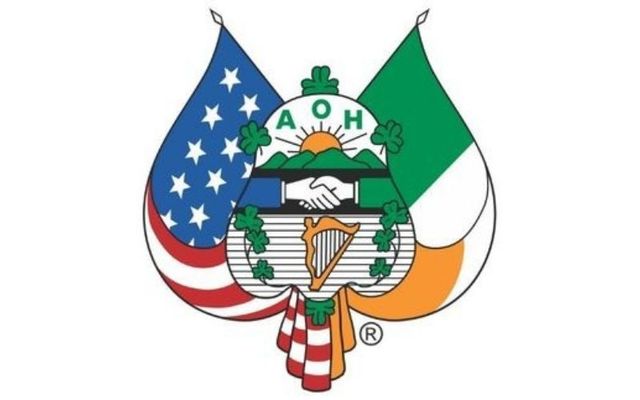 The Ancient Order of Hibernians (AOH) has announced a plaque unveiling to commemorate the 20th Anniversary of the 9/11 terrorist attack.

The New York State AOH, part of the largest Irish American organization in the US, has announced it will unveil a plaque to mark the 20th anniversary of the September 11, 2001 terrorist attacks to remember the eighteen members of the Ancient Order of Hibernians who perished on that day.

St. Peter’s Church is the oldest Catholic Church in New York and is located across the street from the former World Trade Center site.

New York AOH State President John Manning commented on the news by saying, “9/11 has a very special significance for us as Irish Americans and Hibernians.  As throughout our nation’s history, many of those who rushed in as others rushed out were Irish Americans, too many never to return.  Fr. Mychal Judge, the Chaplain to the FDNY, ‘Victim 0001’, was the son of immigrants from County Leitrim.

"As Irish American’s, we have a deep and noble tradition of remembrance, believing that no one, even those tragically murdered, is truly dead as long as they are remembered.

"As part of the ceremony, a bronze plaque will be unveiled at St. Peter’s dedicated to the memory of the 18 Hibernian Brothers and Sisters lost on that day.

"The memory of our brother and Sister Hibernians will be preserved in the manner they deserve.”