Sr Cathy is thought to have been murdered because she knew too much about abuse by members of the Catholic Church. 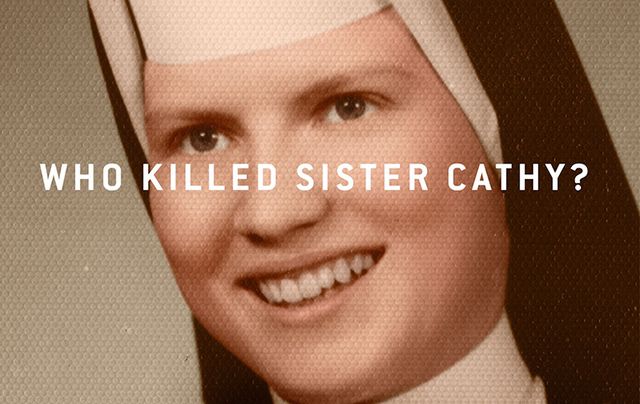 The release of Netflix's documentary series about the unsolved murder of a Baltimore nun has generated such a level of interest that police have created an online submission form in relation to the case.

“The Keepers” tells the tale of Keough High School’s English teacher Sr Cathy Cesnik, whom many suspect was murdered because she knew too much about sexual abuse in the Catholic Church.

"We have been contacted by victims from the past who want to report the sex offenses that occurred to them," the local police department said in a statement. "The murder investigation related to this Netflix series was handled by the Baltimore County Police Department."

Decades have passed since the crime was committed, but local people are still desperate for police to get to the bottom of it.

“She was murdered our senior year,” one past pupil told the documentary makers. “And it’s always haunted many people in the community.”

“She was going to talk about what went on at Keough,” one interviewee emphatically said.

Recently the body of a local priest and counsellor was exhumed for DNA testing. Many have claimed he abused them at the school.

The Baltimore Police Department has created an online submission form for sex offenses related to the Netflix series, “...

Posted by Baltimore Police Department on Tuesday, May 23, 2017

Joseph Maskell fled to Ireland when he was defrocked in the 1990’s, but returned to America after a few years.

“[Detectives felt] we could not solve this case without knowing whether Maskell's DNA matched [our] evidence,” local law enforcement said at the time. “It may not. The results may come back and show that it may not but we felt we needed to test it. We have been hoping to solve this case for some time and we believe we still can.”

Read more: Melania Trump is the first Catholic in the White House since JFK