Rumors that Prince Harry and Meghan Markle would take a mini-moon in Ireland before their official honeymoon appear to be correct. 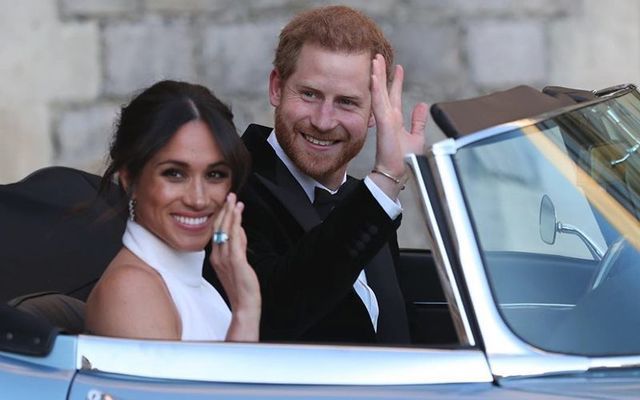 Rumors that Prince Harry and Meghan Markle would take a mini-moon in Ireland before their official honeymoon appear to be correct - according to local reports, they are posted up at the world-famous Ashford Castle in County Mayo.

Locals in Cong, Co. Mayo knew something was up when security in the area dramatically increased and Ashford Castle suddenly closed to the public. 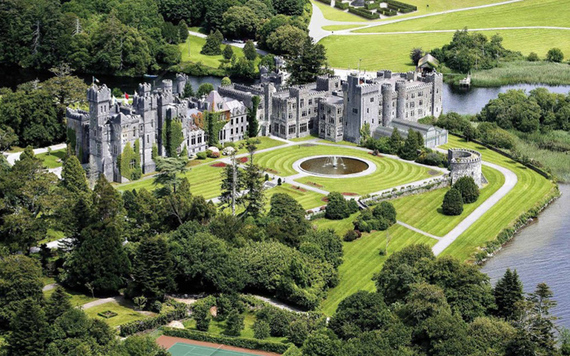 It has long been rumored that the couple would take a short "mini-moon" in Ireland, and it makes sense that they would choose Ashford Castle as their destination.

The five-star hotel and Victorian castle has been named the best hotel in the world on multiple occasions and has also been heralded as the most romantic place to propose. It sits on over 350 sprawling acres and featured sumptuous rooms fir for royalty - especially handy when royalty comes to visit. 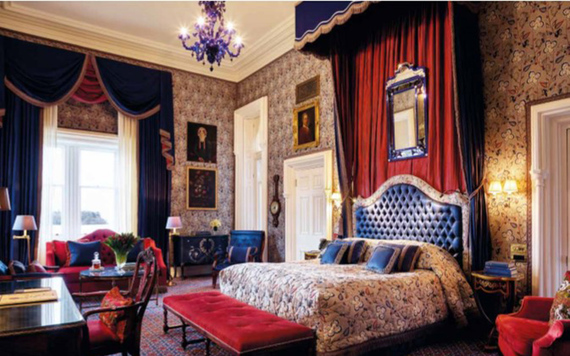 The Stateroom at Ashford Castle

Newlyweds Meghan and Harry, the Duchess and Duke of Sussex, tied the knot on May 19 and are in now in very good company among the rich and famous who chose Ashford Castle for a romantic getaway.

Golfer Rory McIlroy - one of Meghan Markle's exes - tied the knot there last April with Erica Stoll. And actor Pierce Brosnan also got married there in 2001. The property was once owned by Lord and Lady Ardilaun of the Guinness family. In the past it has welcomed royalty, celebrities, and heads of state including George V (then Prince of Wales), Ronald Reagan, Brad Pitt, John Wayne, Fred Astaire, Barbra Streisand, John Travolta and many more.

Should Harry and Meghan wish to venture outside of the castle walls, the area is steeped in history and stunning scenery and is a hot spot for fans of the Maureen O'Hara and John Wayne classic film The Quiet Man.

My in-laws can confirm, there are Royals at Ashford Castle. I hope they take embarrassing photos of themselves with the John Wayne statue like I did https://t.co/PQfvjA8vOS

However, some tourists are not pleased that they can't visit:

The first time I go to ashford castle and we couldn’t get into the actually castle and around it because the ROYALS are within...??