In a "world's first," researchers delivered diabetes medication to the Aran Islands via drone. 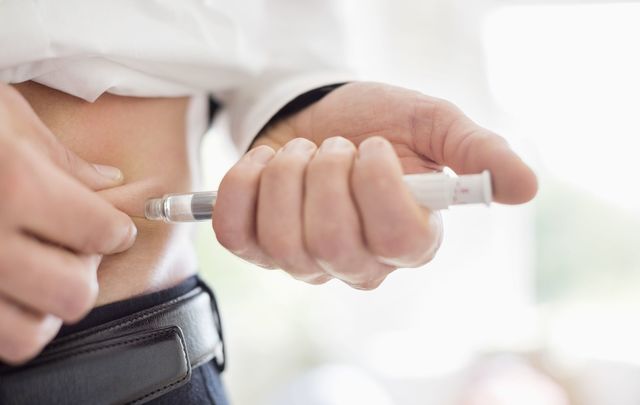 Researchers in Ireland delivered medicine for the first time via drone.

Medicine delivered by drone between Na Mine airport in Connemara and the Aran Islands marked a world-first for researchers.

Researchers from the National University of Ireland, Galway (NUIG) used drone technology to successfully deliver diabetes medication 11 miles (18km) over the sea to the airstrip on Inis Mór, a trip that took 15 minutes to complete. The test flight marked the world's first "beyond visual line of sight drone delivery" of insulin.

It is hoped that the technology could potentially now be used to deliver insulin to more remote locations.

The test flight was conducted after special permission was granted by the Irish Aviation Authority, taking place in a window between commercial flights to the island.

The flight took detailed planning to coordinate alongside the correct safety procedures.

A range of medical, logistical, and technical experts was involved in the project, which dispatched the insulin in specially designed packaging and then placed in a small package box on the drone.