Margaret Loughrey, who famously won the Euromillions jackpot in 2013, had shared her £27 million winnings amongst her family before her untimely death on Thursday. 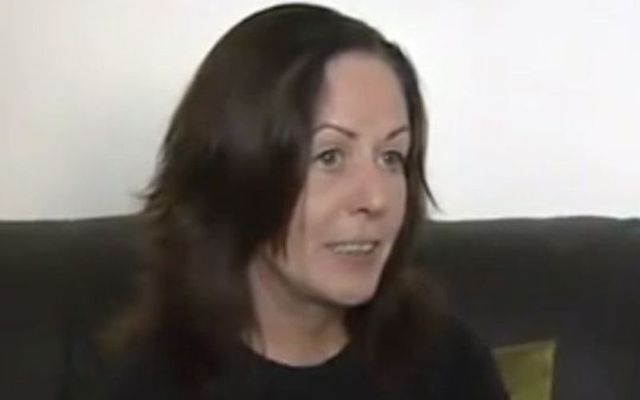 Margaret Loughrey, who won the Euromillions jackpot in 2013, had given away a large portion of her wealth before her tragic death.

Margaret Loughrey, who famously won a £27million (€31 million) jackpot eight years ago, was found dead at her Strabane home in County Tyrone on Thursday 2nd of September.

After winning the lotto, Ms. Loughrey shared her winnings amongst her family members by giving each of them £1million.

She also donated a large amount of her lottery winnings to charity and to her hometown of Strabane, which she sought to turn into a tourist destination.

In 2014, Ms. Loughrey purchased the derelict site of Herdmans Mill in Sion Mills for around £1m. While it was reported that she had ambitious plans to revamp the property, these never came to fruition.

Ms. Loughrey, who was living off unemployment benefits of just $100 per week prior to her Euromillions win.

Her lottery win at the time was the largest jackpot ever won in Northern Ireland.

In an interview with the BBC in 2013, she said that she bought the winning ticket while returning from a job market to get an application form for a job with a charity.

She also revealed that she planned to share her newfound wealth around, stating that there was no point in being wealthy and "lonely".

"No point having £27m and being lonely. That can’t make me happy, that can only make me happy that everybody else’s happy and so far everybody is absolutely delighted."

Before her passing, Ms. Loughrey had also just completed building her dream home.

Paul Gallagher, a neighbor and local councilor, told the Belfast Telegraph she had just transformed a derelict house nicknamed 'the barn' into her dream home with a 'round tin roof'.

Behind the scenes Ms. Loughrey struggled to cope with her winnings and speaking to Sunday Life in 2019, she said her win had “sent her to hell and back”.

“Money has brought me nothing but grief. It has destroyed my life,” she said.

In 2015 Ms. Loughrey was ordered to do 150 hours of community service after being convicted of assaulting a taxi driver.

Three years later she had to pay a former employee £30,000 after a tribunal found she had bullied him and then fired him on a “vindictive whim”.

A post-mortem is currently taking place on her death and police have said they are not treating the incident as suspicious.