Margaret Loughrey, 56, who famously won a €31 Euromillions jackpot in 2013, was found dead at her Strabane, Co Tyrone home on Thursday. 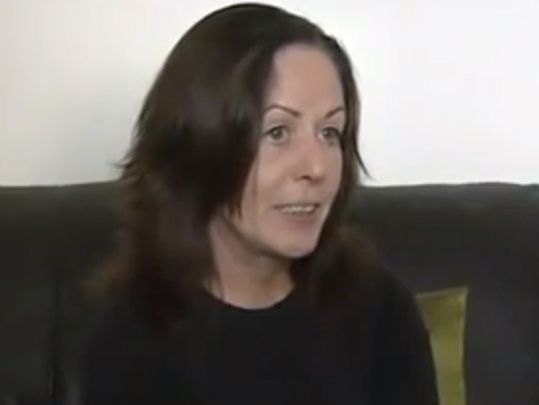 A Northern Irish woman who won $36.5 million in a 2013 Euromillions jackpot was found dead at her County Tyrone home on Thursday in what police are describing as a "sudden death".

Margaret Loughrey, 56, who famously won a €31 million jackpot in 2013, was found dead at her Strabane home on Thursday. Police are not treating the incident as suspicious.

A PSNI spokesperson told the Belfast Telegraph that officers have attended the scene and said that a post-mortem would take place.

Local councilor Paul Gallagher said that Strabane was in shock at the news of Loughrey's sudden death.

"Margaret was well known and did a lot of good, charitable work around the town," he told the Belfast Telegraph.

Loughrey, who was living off unemployment benefits of just $100 per week prior to her Euromillions win, earned praise for donating all but $2 million of her lottery winnings to charity and to her hometown of Strabane, which she sought to turn into a tourist destination.

Her lottery win at the time was the largest jackpot ever won in Northern Ireland.

In an interview with the BBC in 2013, she said that she bought the winning ticket while returning from a job market to get an application form for a job with a charity.

She also revealed that she planned to share her newfound wealth around, stating that there was no point in being wealthy and "lonely".

"No point having £27m and being lonely. That can’t make me happy, that can only make me happy that everybody else’s happy and so far everybody is absolutely delighted."