Irish man charged over death of Limerick student in Greece

The accused, whose name has not been released, has been charged with "causing a deadly injury" to Limerick student Niall O'Brien, 22, following an altercation on the Greek island of Ios on August 30. 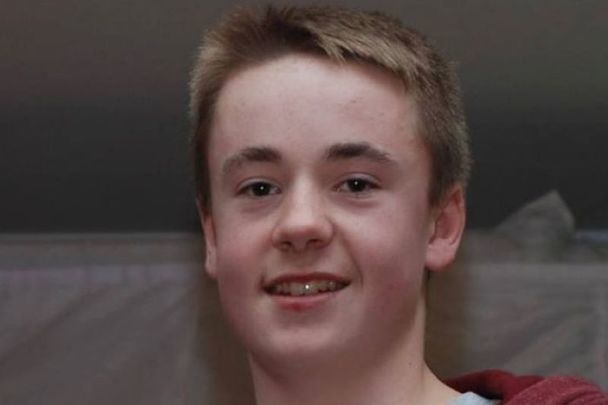 A 20-year-old Irish man has been charged with causing the death of Limerick student Niall O'Brien on the Greek island of Ios in the early hours of Monday.

The accused, whose name has not been released, has been charged with "causing a deadly injury" to O'Brien, 22, following an altercation in the island's main town on August 30.

The accused has been conditionally released on bail set at €8,000 ($9,500) and must appear at the Greek Embassy in Dublin every month before his trial, which will take place in Greece at a later date.

The accused and several witnesses appeared before a public prosecutor on the Greek island of Naxos on Thursday, where he was charged with one count of causing deadly injury to O'Brien.

"The defendant is accused of causing the deadly injury to the other man. He is free but he has been placed on restrictive measures, that he must declare his presence every month to the Greek consulate at his place of residence," a Greek police spokeswoman told the Irish Examiner.

The spokeswoman confirmed that the accused paid the €8,000 bail bond and that there will be a trial at a later date.

O'Brien, a fourth-year financial maths student at the University of Limerick, was holidaying in Greece with a group of 20 friends when he became involved in an altercation with another Irish man on late Sunday night/early Monday morning.

Police say that the 20-year-old Irish suspect is accused of striking O'Brien, who fell onto the road and sustained a serious head injury.

Police were alerted to the incident after O'Brien was pronounced dead at the island's health center.

The accused, who was not known to O'Brien, was arrested at the scene of the assault in the island's main town.

Meanwhile, the Irish Examiner reports that some of O'Brien's family have traveled to Greece in recent days to arrange the repatriation of his remains.

The family is liaising with the Kevin Bell Repatriation Trust over O'Brien's repatriation, with some sources claiming that the 22-year-old's body could be brought home this weekend ahead of a funeral next week.

A post-mortem has additionally been carried out in Athens, but the autopsy report has not been released.