Greek police said Niall O'Brien, 22, died on the island of Ios in Greece, following an altercation with a 20-year-old Irish suspect. 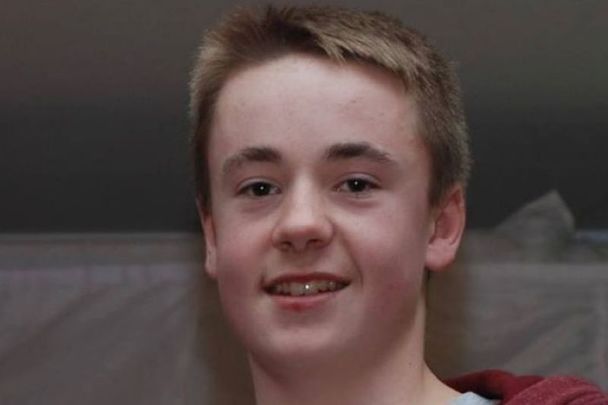 A 20-year-old Irish man has been arrested in connection with the death of Limerick student Niall O'Brien in Greece in the early hours of Monday morning.

O'Brien, 22, died on the island of Ios in Greece in the early hours of Monday morning following an altercation in the island's main town, Greek police said in a statement.

“On 30 August, a 20-year old Irish citizen was arrested by police in Ios because another Irish citizen, 22, died," a police spokeswoman said on Wednesday.

"He said they fought and he punched him and the other citizen fell on the street, and [he was taken] to the hospital and he died there.

“He hit his head as he fell on the ground, he was taken to the hospital and he died.

"The 20-year old citizen was arrested by police officers and he went to the public prosecutor, and then on Thursday he will go to the judicial investigator,” the spokesperson added.

The spokesperson said that the suspect and other witnesses will testify before the judicial investigator, who will decide whether the suspect will be remanded in custody before his trial or if he will be released on bail.

"It will be decided what will happen on Thursday. It’s not a court, it won’t be a trial," the spokeswoman said.

The Department of Foreign Affairs is providing consular assistance to the 20-year-old suspect, according to RTÉ.

A separate consular team is providing assistance to O'Brien's family, while the  Kevin Bell Repatriation Trust has confirmed that it liaising with the family in order to assist with the repatriation of O'Brien's remains.

O'Brien, from Castletroy in County Limerick, was just about to enter his fourth year in financial maths at the University of Limerick and was a well-known sportsman in his local community.

He played hurling for Broadford GAA club and played golf at Castletroy Golf Club, while a family friend described him as "the nicest lad you could ever have met".

O'Brien was holidaying in Greece with 20 friends at the time of his death, according to multiple reports.

O'Brien became the second Limerick native to die on the island of Ios in just over a month after 23-year-old Darren Whelan fell to his death on July 11 while holidaying with his friends.

The small Greek island is renowned for its bustling nightlife scene and has become a hugely popular summer destination for Irish students embarking on Greek island-hopping vacations.