The break-in was one of the most severe breaches of royal security in history. 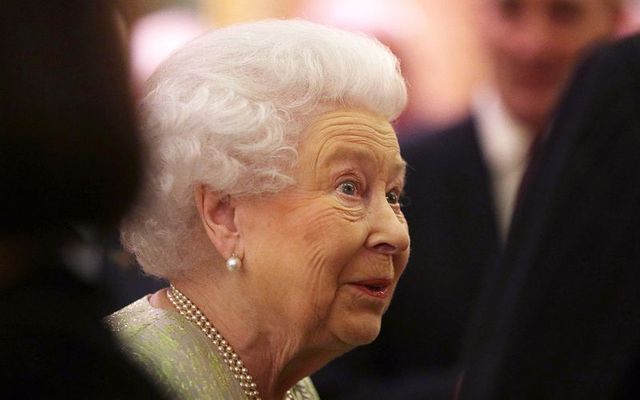 Michael Fagan broke into the Queen's bedroom in 1982. Getty

The London-Irish man who made headlines in 1982 by breaking into Queen Elizabeth II's bedroom has claimed that he does not regret it.

Michael Fagan famously scaled the railings at Buckingham Palace before climbing up a drainpipe and entering the palace through an open window.

His movements inside the palace were detected by an alarm sensor but police thought it was faulty and silenced it, enabling him to wander about the palace corridors for several minutes before finding himself face-to-face with the Queen in her bedroom.

The incident has been dramatized in the latest series of the popular Netflix drama "The Crown", and Fagan spoke to reporters ahead of the episode's premiere on Sunday, Nov. 15.

"There’s plenty of people who’ve knelt before the queen but there’s not many who’ve sat on her bed and had a chat, is there?" Fagan told the Irish Independent. 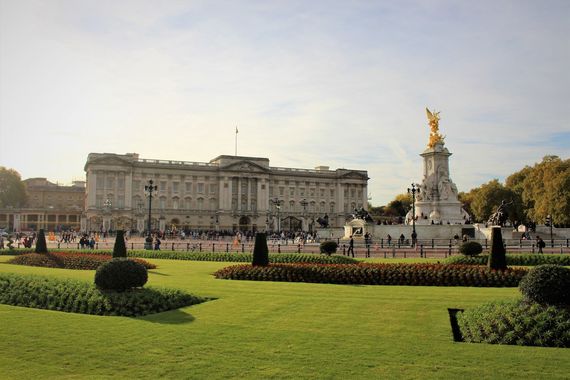 Fagan, who at the time was an out of work painter and decorator, was not approached by Peter Morgan, writer of "the Crown", meaning that the on-screen conversation between the Queen and Fagan next week will be a work of fiction.

The 70-year-old said that he pulled back the curtains and came face-to-face with the Queen, who said: "What are you doing here?"

Fagan said that he was taken aback by how normal the Queen sounded.

"She talks like me and you, normal. Well, I sound a bit common so maybe not like that. But very normal," he told the Irish Independent.

Fagan sat on the Queen's bed after a short pause, while the Queen told him that she would be back in a moment and darted out of the room.

He said that the Queen returned to the room accompanied by a footman, who escorted him from the room and poured him a glass of whiskey before Buckingham Palace police arrived on the scene.

Fagan was arrested, but he wasn't charged with trespassing because his break-in was deemed a civil wrong rather than a criminal offense.

He was instead committed to a psychiatric hospital for three months following the break-in.

He claims that he broke into the palace a month before his well-publicized break-in, claiming that he again climbed a drainpipe and entered through an open window before being disturbed by a maid who went to fetch security.

Fagan had disappeared by the time the maid had returned.