The special friendship of Queen Elizabeth and Patrick Plunket, an Irish Lord. 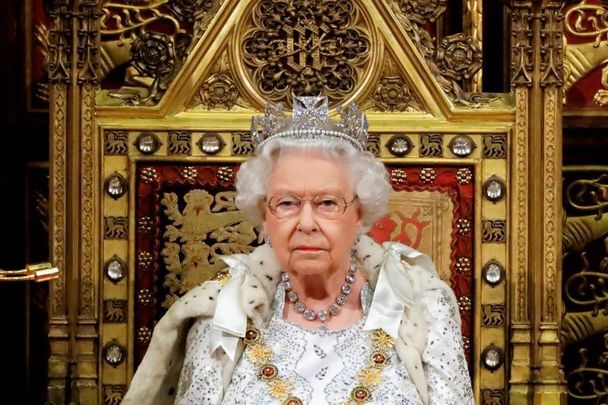 Who was Patrick Plunket and  was Queen Elizabeth "in love with him?"

Queen Elizabeth II was notoriously private, but a fascination with her younger years has renewed with vigor thanks to the BBC series "The Crown." Who was Patrick Plunket, and was Queen Elizabeth, as Royal biographer Charles Higham put it, "very probably in love with him?"

He was the son of Irish peer Terence Conyngham Plunket, 6th Baron Plunket and Dorothé Mabel Barnato (née Lewis). His parents died in a plane crash in California when he was 15, and he succeeded the peerage, becoming 7th Baron Plunket. He was educated at Eton and served with the Irish Guards in WWII.

Meet the dashing #gay guardsman Patrick Plunket who captured the Queen’s heart over 25 years — and was a comfort as Prince Philip partied https://t.co/ARmei5BuPc

After Queen Elizabeth’s coronation, she appointed him Deputy Master of the Household, a role he held from 1954 until his untimely death in 1975. He helped with banquets and receptions and other royal events. Notably, he was there for her when Philip embarked on his four-month royal tour.

Plunket’s cousin, Lady Annabel Goldsmith, told The Sun in an interview: “He adored her from the outset. They enjoyed a very special connection. He was the one member of her staff who could talk to her on equal terms.

“There was an openness and honesty between them based on respect, friendship — and a lot of teasing.”

As The Sun reveal describes their relationship:

In her 92 years, no other man has ever been that close to the Queen, apart from Prince Philip.

In 1975, when bachelor Plunket died from liver cancer aged just 51, the Queen was plunged into grief.

In fact, his death marked one of the very few occasions throughout her reign when Queen Elizabeth has broken with the protocol. She saw to it that he had a royal funeral service at St. James' palace, attended his memorial service, had a hand in writing his obituary, and had a memorial chapel constructed in his memory in Windsor Great Park, which she still visits.

While speculation remains as to whether theirs was a close friendship or there were romantic feelings at play, one thing is certain - he meant a lot to her. After his death, when asked who would replace him as Deputy Master of the Household, she allegedly replied: “No one will ever replace him.”