Man arrested after violent rape of US tourist in Dublin park

A man in his 30s has been charged with the alleged rape of a US tourist in a Dublin park last week. 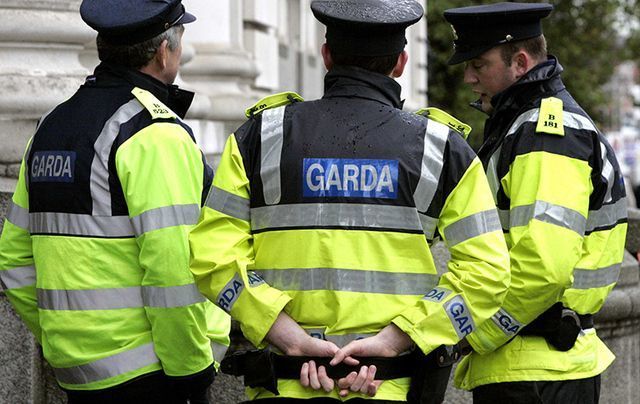 A man has been charged with the alleged rape of a US tourist in a Dublin park last week.

TheJournal.ie reports that the alleged attack is said to have occurred in a park in Blanchardstown in the early hours of Wednesday, June 20.

Garda Tara Byrne, appearing before Blanchardstown District Court,  said she arrested the man, who was in his 30s, at an address in Dublin on Wednesday night.

The man made no reply when he was charged at Blanchardstown Garda Station.

The victim alleges the man subjected her to a “prolonged” and “violent” attack.

The court heard that the man and woman had met earlier on Tuesday evening and were walking through the park when she says he attacked her. 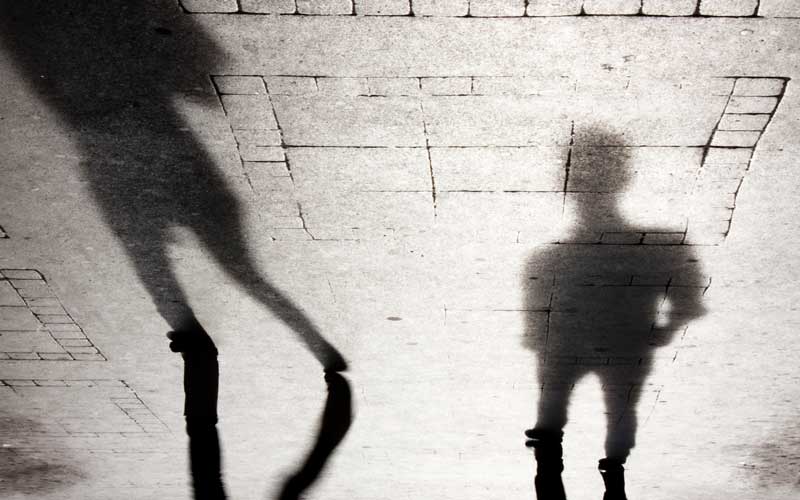 The woman said the man told her: “Do what I want or I’ll kill you.”

The man threatened her several times she told police.

Garda Byrne told the court that CCTV footage shows them together on Tuesday evening, and entering the park. She said the evidence also showed the woman leaving the park alone some time later.

Read More: Irish school investigating list saying “girls with the most number of ticks will get raped”

The court heard that the woman had significant bruising to her arms and had suffered a significant vaginal laceration.

A bail application made by the man’s defense counsel was resisted by An Garda Síochána and the prosecution due to the seriousness of the crime, and the man was not granted bail by the judge.

The man was remanded in custody and will appear before Cloverhill District Court next Thursday.