Netflix is looking for a body double for "Irish Wish," which will be shooting from next month in Ireland and reportedly starring Lindsay Lohan. 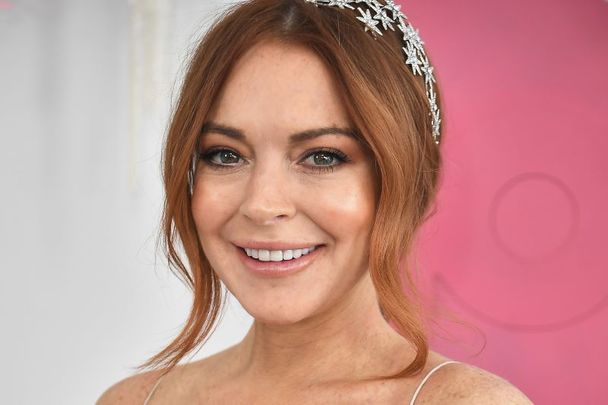 Netflix has posted a casting call for its upcoming rom-com “Irish Wish" which will be filming in Ireland soon and will reportedly star Irish American Lindsay Lohan.

“We a currently a very exciting full-time role for a camera body double for a well-known actress on an upcoming Netflix rom-com called 'Irish Wish' shooting in Dublin/ Wicklow.

“Applicants will need to be residing in Dublin and available Monday - Friday from Monday, September 5 - Friday, October 14. Transport to locations can be provided.

“Acting experience an advantage as the role requires scenes with main cast members.”

Applicants must be female, at least 18 years old, height 5’4, and dress size 6-8. They also "must be willing to have hair dyed red for the role if selected,” the posting says.

Applicants should submit a full-length photo, a headshot, a photo of the back of their hair and full measurements when applying. The body-double role is paid work, the posting says.

Western People reported last week that “Irish Wish” will be shot in Westport and Ireland West Airport in Co Mayo and other locations across Ireland over the next few weeks.

Set in modern-day Ireland, Lohan will play the leading lady Maddie and the movie is expected to be released on Netflix next year, according to Western People.

"Irish Wish" is understood to be part of Lohan's two-movie deal with Netflix - she stars with Chord Overstreet in "Falling for Christmas," her first movie role in several years, which is set to hit the streamer later this year.

Hello my friends and greetings from Dublin Ireland 🇮🇪 how is your week so far? Janeen and I are pre-production on a new romcom 🎥 🕵️‍♀️ can’t wait to share more news with you 🔜

More recently, Lohan shared what appears to be a behind-the-scenes picture from a Netflix production on Instagram, though she did not reveal where the picture was taken.