Director Neil Jordan says he "didn't imply" that Éamon de Valera had a hand in the death of Michael Collins in his 1996 film 'Michael Collins." 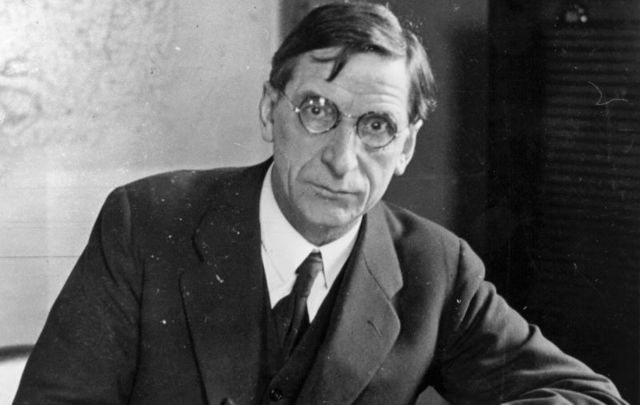 "Michael Collins" director Neil Jordan believes that his film's portrayal of Éamon de Valera was "unfair", adding that he did not wish to imply that de Valera had a hand in the killing of Michael Collins.

Jordan's 1996 biopic, which follows Collins's life from the end of the 1916 Rising until his death in Béal na Bláth on August 22, 1922, portrays the fractured relationship between Collins and de Valera following the signing of the Anglo-Irish Treaty in December 1921.

On the night before Collins dies, de Valera (played by Alan Rickman in Jordan's film) is seen conversing with the man who eventually kills Collins, with some viewers inferring that de Valera had ordered the shooting.

"The portrayal of Éamon de Valera - was that a fair portrayal?" Jordan was recently asked on RTÉ Radio's This Week program.

"It was a fair portrayal of the broad, the broader political decision de Valera made at the time."

Jordan continued: "Everyone talks about the end [of the film]. I didn't imply that de Valera set up Collins for an assassination.

"If you believe Tim Pat Coogan's book, which I did because it was the biggest and most extensive biography that had been published by that time, de Valera was in a farmhouse near Béal na Blath on that night, and he left the next morning. That's what I show in the movie.

"I'm sorry if some people take the implication from it that de Valera had a hand in his assassination. I didn't intend that at all.

"I think the broader thrust of the allegorical drama is true. I mean, de Valera started - he didn't start the Civil War, but by walking out the Dáil and giving that 'rivers of blood' speech, Civil War was inevitable.

"I think on balance, it's not unfair."

You can watch the trailer for Neil Jordan's "Michael Collins" here: