John Gerard Roddy, who was a "well-known" Irish dancing teacher for many years, was sentenced for sexual offenses, including sexual activity with a child. 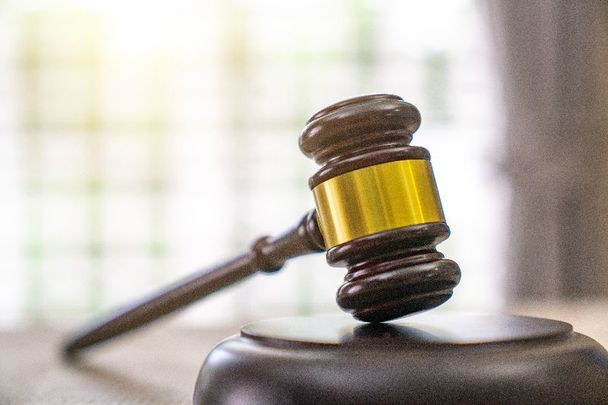 John Gerard Roddy was sentenced at Antrim Crown Court in Northern Ireland on January 18 for indecent assault on a male, sexual activity with a child, and sexual assault.

Roddy, a 63-year-old from the Derry area, will serve six years in custody and three years on license, the Police Service of Northern Ireland (PSNI) said in a statement on January 18.

Roddy will be placed on the Sex Offenders Register indefinitely and will be subjected to a Sexual Offences Prevention Order (SOPO) for ten years.

Today, a 63 year old man from the Derry/Londonderry area was sentenced at Antrim Crown Court for indecent assault on a male, sexual activity with a child and sexual assault. Read more here: https://t.co/aKZkuO5ZgJ pic.twitter.com/6Q0906cpvW

Derry Daily reported that, according to court papers, the offenses took place between July 1, 2007, and December 31, 2012, and that three of the indecent assault charges took place outside of the UK.

A report in the January 22 print edition of the Sunday World newspaper said that Roddy, an "Irish dancing teacher," was "well-known for many years within Irish dancing circles in Northern Ireland."

The Sunday World noted that Roddy's crimes were all committed against the same victim.

A source told IrishCentral on January 23 that "it is understood that Mr. Roddy has not been registered with CLRG [An Coimisiún Le Rincí Gaelacha, the oldest and largest Irish dance organization in the world] in the last 15 years."

(Editor's Note: On January 25, CLRG told IrishCentral that these dates were incorrect and that it is reviewing the dates of Roddy's registration.)

PSNI Constable Jason McMorris said after Roddy's sentencing: “Roddy breached his position of trust in the victim’s life, coercing and manipulating him.

"He took what should have been carefree, happy, teenage years away from him.

"No person, let alone a child, should ever be exploited in this heinous way.

“The victim showed immense courage and bravery to report these crimes to us, which have had a lasting impact on him for many years.

"I hope that his strength and confidence in the Police to conduct a thorough investigation encourages other victims of child abuse to come forward and report.

“We take a robust stance against targeting sex offenders, particularly those who target and abuse children, and will work tirelessly to get take these people off our streets.

“Time is no barrier to reporting offences and I would urge anyone who has been victim of a sexual offence at any time to come forward. Do not suffer in silence. Call 101 or 999 in case of emergency.”