Joe Biden to meet with fellow Celts at G7 Summit, his first trip as President

Biden's first trip may not be to Ireland but he will be traveling to the Celtic stronghold of Cornwall, in southwest England. 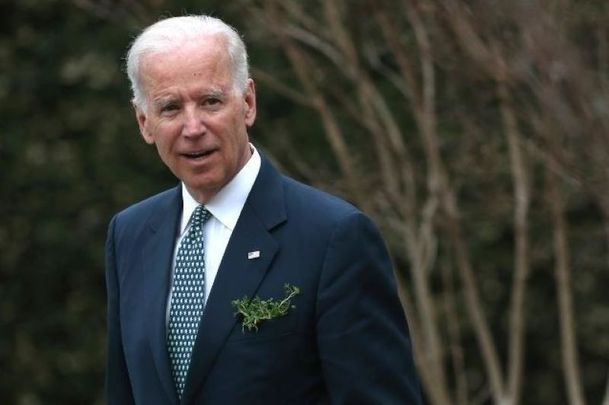 President Joe Biden may not be visiting Ireland on his first trip abroad but his destination, Cornwall in the southwest of England, for a G7 summit is actually a Celtic territory in Britain that has its own independence movement.

The small county of Cornwall was chosen to host the international G7 Leaders' Summit in June in what is likely to be the first physical meeting between world leaders since the outbreak of the pandemic, although the White House had previously cast doubt on whether Biden would attend the event.

World leaders from the United Kingdom, Canada, France, Germany, Italy, Japan, and the US will gather for the three-day event at Carbis Bay, while leaders from Australia, South Korea, and India are also invited to attend.

International delegates and the media will be housed in the Cornish towns of Falmouth and St. Ives, with organizers keen to make this an event for all Cornish residents to enjoy. 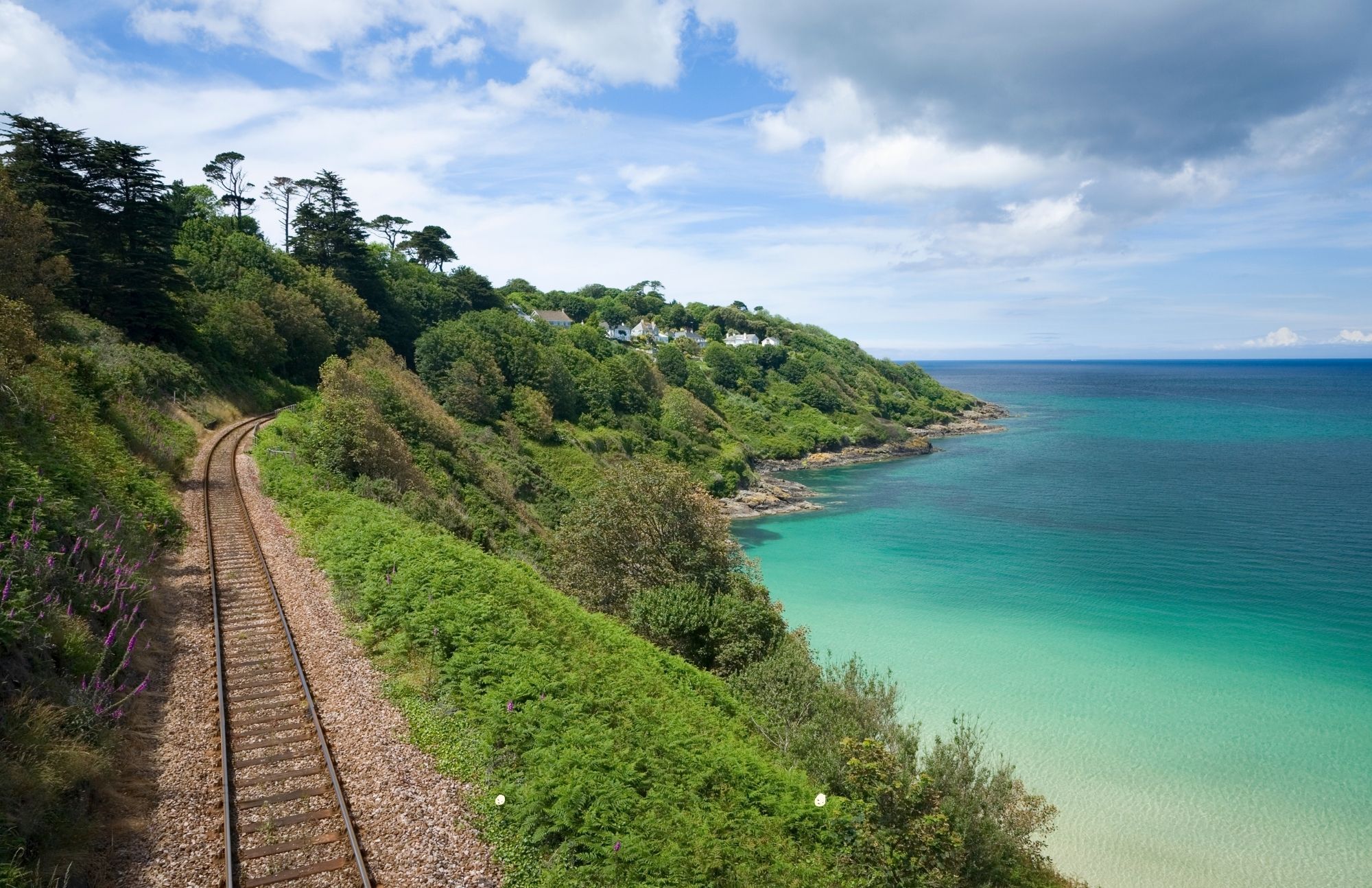 The Cornish coast near Carbis Bay, where G7 leaders will meet in June.

The meeting will be Biden's first trip overseas as President since his inauguration in January.

The President had previously hinted that his first overseas voyage would be to his ancestral home of Ireland, but a trip to Celtic Cornwall might be the next best thing.

The people of Cornwall have identified as a minority group in England for many years, launching campaigns for self-government and the revival of the Cornish language.

Essentially separated from the rest of England by the River Tamar, Cornish people have always been a race apart from the English, speaking their own language, using a distinct style of dress, implementing unique agricultural practices, and enjoying their own games and customs. 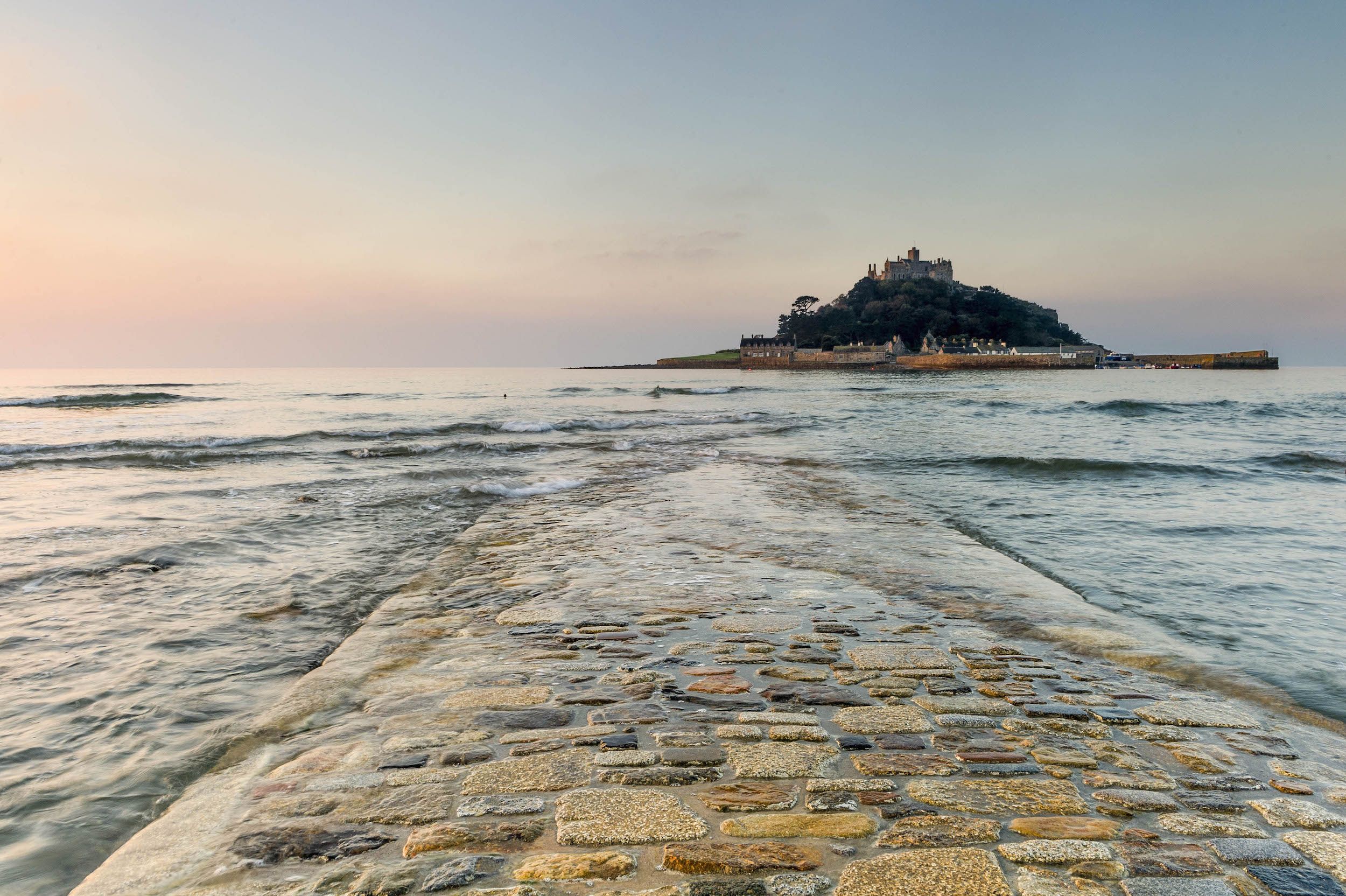 Several 16th and 17th-century writers referred to the small county as a separate province of Great Britain and Cornish National Party Vice President John Le Bretton recently said that the county had established the right to home rule.

"The CNP supports the retention of Cornwall Council as a Cornwall-wide authority running Cornish affairs and we call for the British government in Westminster to devolve powers to the council so that decisions affecting Cornwall can be made in Cornwall," Le Bretton recently said.

Even today, Cornish people continue to see themselves as different from the rest of England and still identify with their Celtic roots to this day.

Cornwall is the most southwestern county in Britain and is home to descendants of British tribes - commonly referred to as Celts - who lived in Britain prior to the Saxon invasion which began in the fifth century. The Celtic tribes were driven to the isolated area of Cornwall and took the county for their own until they were finally subdued by the Saxons in 838 AD.

Cornish people's Celtic identity was gradually eroded as the county became integrated with the rest of England and by 1700, there were just 5,000 Cornish speakers left.

Cornwall's demands for self-rule were largely forgotten until the 20th century when they were reignited by Ireland's struggle for independence.

The Irish War of Independence sparked a resurgence of ethnic pride among Cornish people and they began to fight for identification as a separate state to England.

More than 34,000 Cornish residents identified as "ethnic Cornish" rather than English during the 2001 census, forcing the British Government to officially recognize Cornish people as a national minority in 2014, giving them the same status as Welsh, Scottish, and Irish people within the UK.

Throughout history, Cornwall's Celtic identity was the source of persecution in England in the past, forcing many Cornish people to flee to America and Ireland's Celtic counterparts have been just as successful in forging a new for themselves in the Land of Hope and Drea,s.

Today, more than two million Americans boast a Cornish heritage - more than four times the size of the population of Cornwall. Former US President Franklin D. Roosevelt and famous author Mark Twain are two of the more famous Americans with Cornish roots.

Biden will also be visiting Belgium in June as part of his first overseas voyage, while he may still have time for a visit to Ireland, with White House Press Secretary Jen Psaki stating that "potential additional elements" could be added to the presidential journey.