Is Ireland more liberal than the US? New ranking says yes

The US falls down due to rising religious intolerance and discrimination against immigrants and minorities. 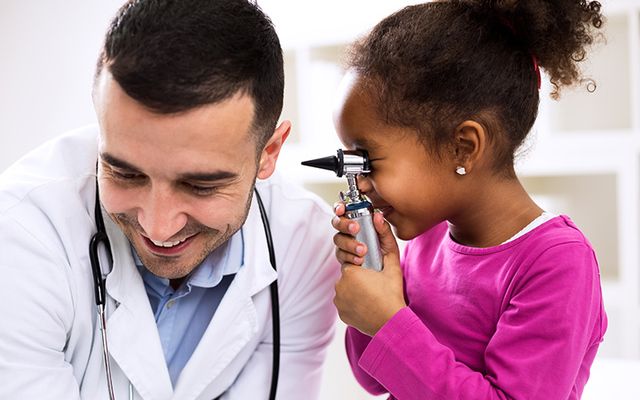 Ireland has been ranked as the 11th most progressive country in the world, coming in one spot ahead of our neighbors in the UK and seven places above the US. Compiled by the Social Progress Index, Ireland is classed among the top 14 countries which qualify with “very high social progress” while the US is classed as having “high social progress”.

We have to look to Scandinavia for the most socially progressive countries, according to the research, however, with Denmark, Finland, Iceland, and Norway making up the top four. Canada also ranks very high on the list coming in sixth place.

The index took into account what life is like for people in different nations by looking at the extent of basic human needs provided, including medication, sanitation, shelter and security as well as education, rights, freedoms and tolerance.

The report states that Ireland was among the countries that ranked very highly because of the access available to citizens to a high level of education.

“Canada, Australia, Ireland, and the UK outperform countries at a similar level of GDP per capita on Access to Advanced Education,” the report states.

The current housing market and rising costs of rent are having a detrimental effect on the country’s ranking, however, the report outlining that “a number of high-income countries, such as Canada, France, and Ireland, also saw declines in the availability of good, affordable housing, primarily driven by the housing markets in urban centers.”

The United States, which ranked at 18th in only the second tier of progress despite being a G7 country with significant wealth, was classed by the study as underperformer. This tier is said to have achieved the same kind of standings in the index “ on Nutrition and Basic Medical Care, Water and Sanitation, and Access to Basic Knowledge, but lags significantly behind Very High Social Progress Tier countries on Personal Freedom and Choice and Tolerance and Inclusion.”

Read more: Is is time for progressive women like me to quit the Catholic Church?

Tolerance and inclusion, in particular, were believed to be a reason why the US rankings are dipping, with increased intolerance for immigrants and increased discrimination against minorities.

“In the US, Tolerance and Inclusion scores declined significantly due to an increase in anti-Semitic activities and an increase in discrimination against minorities,” the report concludes.

“The US ranks just 23rd in the world across this component, placing it behind less prosperous countries including Argentina, Chile, Uruguay, and Costa Rica.”

It appears that Europe is the most socially progressive continent with eleven European countries making it to the top 14 “very high social progress” end of the scale.

Of all the 128 countries ranked on the index, African countries fared the worst making up six of the seven marked with “very low social progress.” The very bottom spot was taken by the Central African Republic while Niger, Angola, Chad, and Afghanistan made up the rest of the bottom five.

Overall, the report found that the social progress being made by the world is on the up “with most countries increasing their score on the Social Progress Index from 2014 to 2017.”

“The countries with the most room for improvement, which are mostly low-income countries, are also those that are progressing most rapidly,” it continued.

You can read the full report here.