The number of women who died in Ireland after receiving incorrect cancer smear test results has risen to 18. 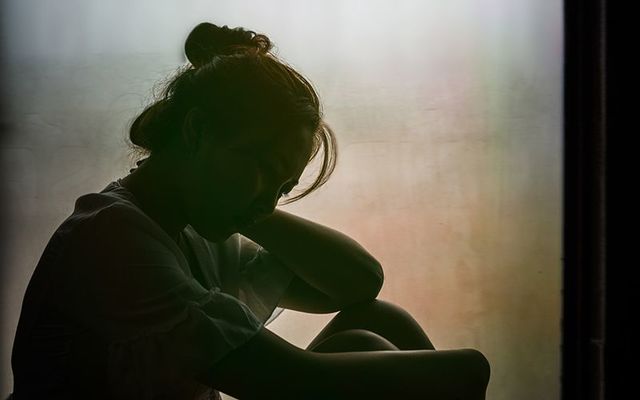 18 out of the 209 women who received false negative cervical cancer tests have died. iStock

The number of women who died in Ireland after receiving incorrect cancer smear test results has risen to 18.

The Health Service Executive (HSE) reported on Monday evening that 18 out of the 209 women who received false negative tests had died. Up until this point the number of deaths was understood to be 17.

Meanwhile, nearly 4,000 women who contacted the HSE’s CervicalCheck helpline which opened on April 28 are still waiting for call backs. The HSE warned that the clinical call team remains extremely busy and that priority is being given to women with “specific clinical queries or a history of cervical cancer.”

As the worst health crisis for years entered its third week -- with HSE boss Tony O’Brien resigning when a 37-year-old terminally ill mother of five moved listeners to tears in a radio interview -- Taoiseach Leo Varadkar defended the government’s response to the scandal.

Varadkar denied the government was one step behind in the crisis but admitted, “This issue, unlike perhaps other major national issues, is not one that we were able to prepare for because we didn’t know about it in advance.

“Minister [Simon] Harris and I are finding out the facts in a drip, drip manner, often at the same time as the media and the general public and that’s not a desirable situation to be in.

“If we had known about it in advance we could have prepared for it but we didn’t and now we need to deal with the situation as it is.”

The government has ordered a scoping inquiry being carried out by British-based Dr. Gabriel Scally who is due to report in June.

O’Brien, due to finish his contract in July, announced his premature dearly departure five days ago due to the fallout over the smear test scandal.

Around the same time terminally ill Emma Mhic Mhathuna accused Varadkar of “crying for himself” and not the “mothers, dying or dead” or their children left behind.

The 37-year-old mother of five said Varadkar and Health Minister Harris had “failed” in answering the public emergency following the CervicalCheck scandal and it was now time for them to resign.

Mhic Mhathuna, from Co. Kerry, who received a personal visit from President Michael D. Higgins this week, was forced to relinquish her degree in international development at Maynooth University in 2016 when she was diagnosed with cervical cancer after an abnormal smear test in 2013 wasn’t detected.

“I never wanted to be in politics,” she said. “I wanted to be a mother and to be a humanitarian, helping refugees in particular. But I don’t want to die and leave this government in place for my children and other children.”

The test smear scandal was exposed in a court action by Vicky Phelan, a Limerick 43-year-old mother-of-two who was diagnosed with cancer three years after her smear test results of 2011 were incorrectly reported as clear. She now has terminal cancer and medics have given her just months to live.

She was recently awarded €2.5 million in her action against Clinical Pathology Laboratories Inc, in Austin Texas, which examined the smear. The laboratory reached a settlement on terms without admitting liability for wrongdoing.