US State Department denies rumors the year-long J-1 visa for Irish university students is being discontinued. 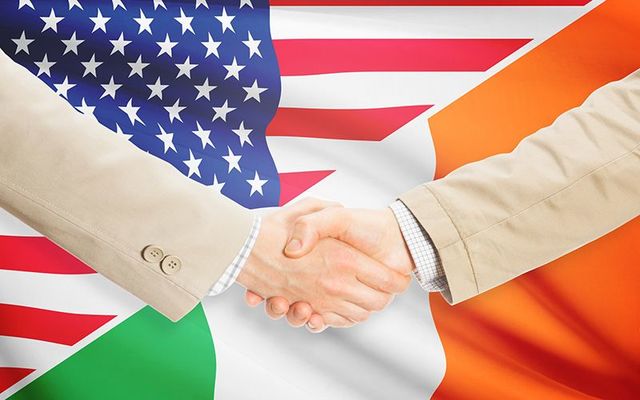 The US State Department says the J-1 visa will stay in place. iStock

US State Department denies rumors the year-long J-1 visa for Irish university students is being discontinued.

The State Department has strongly denied rumors that the year-long J-1 visa which allows Irish university students and recent graduates to spend a year working in the U.S. is being discontinued.

In the past couple of weeks, the Irish Voice received messages from students in Ireland who said rumors are circulating that the graduate visa, officially known as the Ireland Work and Travel Program (IWT) would no longer be issued.   The visa has become a popular way to legally live and work in the U.S., and though President Donald Trump has talked about discontinuing visa programs, both the graduate visa and the J-1 summer work and travel visa remain firmly in place.

“We at the State Department – as well as the 1,500 sponsor organizations who work with us – are fully committed to the continued success of all our exchange programs.  We believe that such grassroots interactions between Irish interns and their American communities play an essential role in promoting cooperation between our two countries,” Nathan Arnold, director of media relations for the State Department’s Bureau of Educational and Cultural Affairs, told the Irish Voice.

The IWT program came into being 10 years ago, initially as a pilot which also allowed qualified American students to live and work in Ireland for a year.  At the end of 2016, the program was extended for another three years and is no longer in the pilot stage.

“Following the extension, additional sponsors can now work to place Irish participants in the United States, and there is a possibility for more U.S. students to travel to Ireland under the reciprocal Work and Holiday Program as well,” Nathan said.

Last year, more than 1,400 Irish students were issued with 12-month J-1 graduate visas, which do not require a pre-arranged job or internship before arriving in the U.S.

USIT is the main agency in Ireland that coordinates both the J-1 graduate visa and the J-1 summer exchange program.  An article on USIT’s website from last August claimed that the “hugely popular and unique” graduate visa program “is under threat for 2018” and “for all recent graduates who hold an interest in pursuing this incredible opportunity, the window may be closing fast. As a result, we strongly advise you to submit an application and make your travel arrangements prior to the 31st December 2017.”

The story remains on USIT’s website.  The agency did not respond to an Irish Voice request for comment.

Meanwhile, Nathan said that since the inception of the J-1 summer exchange program in 1966, more than 150,000 Irish students have availed of it.  The program changed in 2016 with the requirement of a pre-arranged job in the U.S.